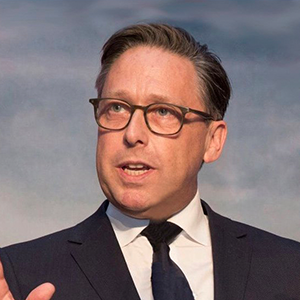 Commenting, RHA chief executive Richard Burnett said: “This comes as good news for all road users. The proposal of a new major road network across the entire UK will reduce journey times between towns and cities across the country and will bring long awaited relief to those whose lives are disrupted by HGV traffic on main roads in rural areas.

“According to a study carried out last year, the UK ranked as the 4th most congested developed country in the world and the 3rd most congested in Europe.*

“Unlike the many thousands of motorists that use the road network each day as a means of going to and from work, the UKs roads and motorways are a haulier’s workplace. Lorries move 85% of the UK economy, so time is money. Today’s 44-tonne HGV does 8 miles to the gallon and typically covers 73,000 miles per annum.* This means that every penny counts – it has to.

In conclusion, Richard Burnett said: “The devil lies in the detail. We need to know the timescale for the improvements – many of which will mean major civil engineering projects. These works must be completed on time. The agony of using the UK road network must not be prolonged any longer than necessary.”