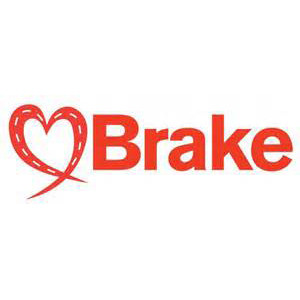 The Independent Police Complaints Commission (IPCC) has published new figures showing fatalities during or following police contact in England and Wales for 2016/17.

Its report reveals there were 32 road traffic fatalities, an increase of 11 on the previous year, and the highest figure recorded in the last eight years. Twenty-eight of the deaths were from police pursuit-related incidents, more than double the figure for last year and the highest for 11 years, according to the IPCC.

Commenting on the report, Jason Wakeford, spokesman for Brake, the road safety charity, said: “The sharp increase in pursuit-related deaths is deeply worrying and underlines the fact that police chases, often at excessive speed, are incredibly dangerous. We are particularly concerned to learn that none of these deaths were in response to emergencies and two-thirds of the people who died were passengers, bystanders or other road users. It simply cannot be worth risking innocent lives by engaging in perilous chases when trying to secure an arrest. The National Police Chiefs’ Council must urgently review pursuit procedures in light of these very troubling figures.”