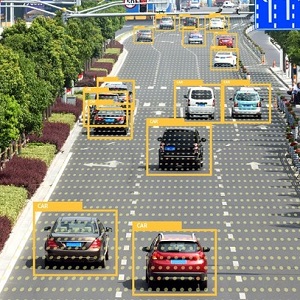 Claims that self-driving cars could cut road deaths by 90%, as a result of eliminating crashes linked to human error, are ‘untested’ – according to a new report.

The International Transport Forum (ITF) report, published on 23 May, examines how the increasing automation of cars and trucks could impact on road safety.

The report concludes that it is ‘likely’ that the number of road casualties will decrease with
automation, while self-driving cars ‘promise more safety by eliminating crashes linked to human error’.

However, the report says crashes ‘will not disappear’ and that shared responsibility between robot and human drivers could, in reality, lead to more complex driving decisions – with the unintended consequences of making driving ‘less safe’.

An an example, the report cites circumstances in which a driver has to take control of an autonomous vehicle in an emergency situation.

The ITF report also suggests that connected cars will be vulnerable to cybersecurity risks, warning that ‘the avoidance of crashes should never depend on access to shared external communication channels alone’.

It recommends designing automated vehicles so that safety-critical systems are functionally independent and cannot fail in case of connectivity issues.

The report also says that automation makes it ‘more urgent’ to adopt a Safe System approach which organises all elements of road traffic so that when one safety mechanism fails, another steps in to prevent a crash. The authors argue that applying this approach to automated driving ‘means the traffic system will account for machine errors’.