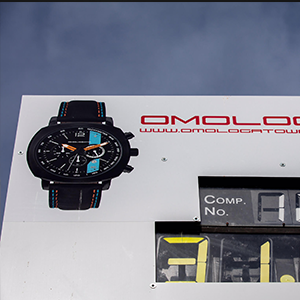 Goodwood hillclimb record holder Nick Heidfeld will headline a selection of motorsport icons at Chronos And Car at Shelsley Walsh on March 26 2017.

The unique event offers car, camera and watch enthusiasts the opportunity to meet and discuss the things they love, whilst simultaneously engaging with the Omologato brand. 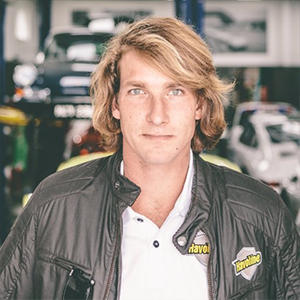 A select range of Omologato watches including The Salzburg, the recently released tribute to Richard Attwood’s victory at the 1970 Le Mans in his Porsche 917, will be on show at the event. Visitors will have the opportunity to speak to Attwood about his heroics and talk about the watch dedicated to him.

The event will also play host to a collection of outstanding headline cars including a Koenigsegg CCX, a delivery mileage Jaguar XJ220 and a selection of McLaren cars. 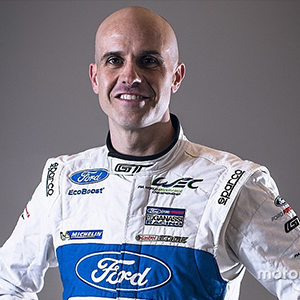 Coffee and pastries will be served throughout the morning and fans are encouraged to bring their own cars, watches and cameras to the event. 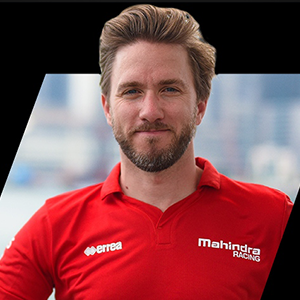 Omologato founder Shami Kalra said: “I am incredibly proud to have Nick Heidfeld, Richard Attwood, Marino Franchitti, Freddie Hunt and a host of other leading names in the motoring world attending #ChronosAndCars later this month.

“These events are designed to gather a select group of hardcore motoring aficionados who want to celebrate cars, photography and most importantly watches! #ChronosAndCars is asserting itself as the fastest growing car meet in the UK. It is a testament to the success of the event that such legendary names in motorsport coming along. There is no better way to start the motorsport season!”