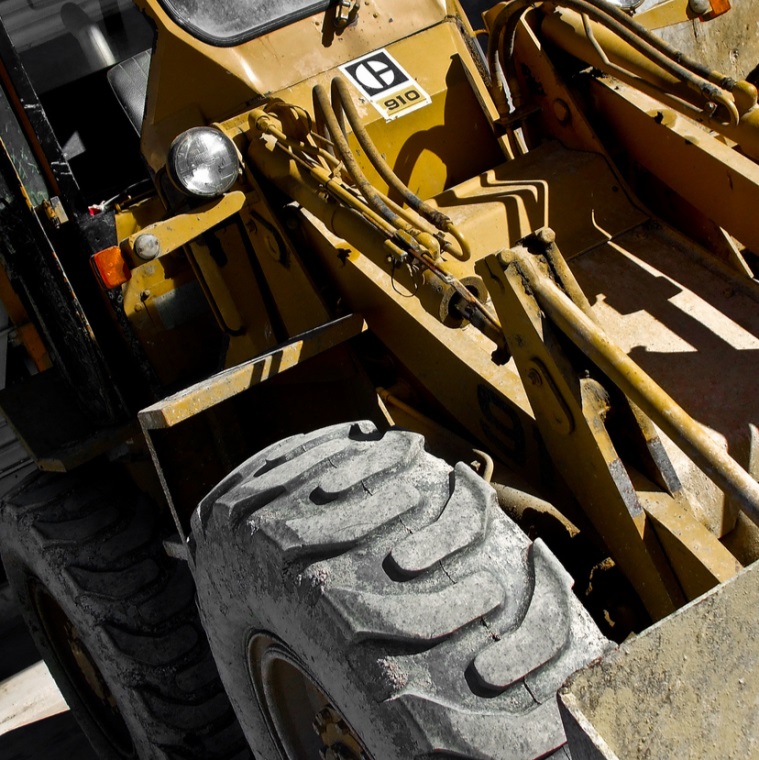 A national plant hire company has been fined £4,000 for safety failings after two employees were injured by a reversing mini-digger.

The incident, which occurred at One Call Hire Ltd’s Enfield head office in December 2012, saw the workers struck as they gave the machine a final clean ahead of shipment to Australia.

Westminster Magistrates’ Court heard that one employee was hit when the digger was inadvertently put into reverse.

In trying to release him, the vehicle was again reversed, causing him additional injuries and injuring another worker, with a third managing to move away just in time.

One of the two injured men, a 60-year-old from Barnet, broke a bone just below his knee and suffered extensive tissue damage to his foot and ankle.

Investigators from the Health and Safety Executive (HSE) attributed the accident to an unsafe system of work.

HSE inspectors established there was no agreed system for the refurbishment and cleaning activity, and the vehicle should have been isolated to ensure that it could not move.

The court were told that One Call workers devised their own inherently unsafe system, and none of them had received any formal training.

One Call Hire Ltd, of Crown Road, Enfield, pleaded guilty to a single breach of the Health and Safety at Work etc Act 1974.

Chris Tilley, Inspector at the HSE, said: “It is clear that there was no safe system of work in place for work in and around the digger, either of a formal or informal nature.

“Had the work been properly assessed, and measures taken to isolate power to the engine and make it safe, then the two workers could have avoided injury.

“One Call Hire Ltd has accepted its failings in this regard, and we hope this prosecution sends a clear message to others.”

Image courtesy of johndierckx, with thanks.