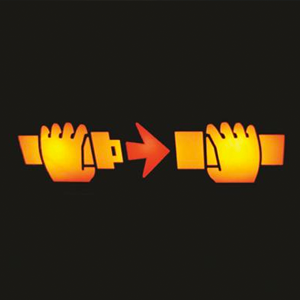 Road safety and breakdown organisation GEM Motoring Assist is calling on the Government to increase the penalty for drivers and passengers who do not wear a seatbelt on journeys.

GEM wants the Government to bring seatbelt offences in line with those for mobile phone offences, which were increased earlier this year to a fine of £200 with six penalty points.

GEM road safety officer Neil Worth commented: “The Government was made aware nearly a decade ago that seatbelt rates among drivers killed in crashes were just 65 per cent, compared with 94 per cent for the wider driving population. Now that road death numbers in the UK are at their highest for five years, it’s time ministers sent a clear message that the Government is serious about reducing casualties.

“We have seen mobile phone penalties for drivers rise in recent years, and if seatbelt offences were dealt with in a similar way, we believe would see a significant and immediate reduction in the number of drivers and vehicle occupants killed and seriously injured on our roads.”

Any driver failing to wear a seatbelt in Northern Ireland faces a fine and three penalty points, as do drivers who fail to ensure a child in a front or rear seat is not wearing a seatbelt.