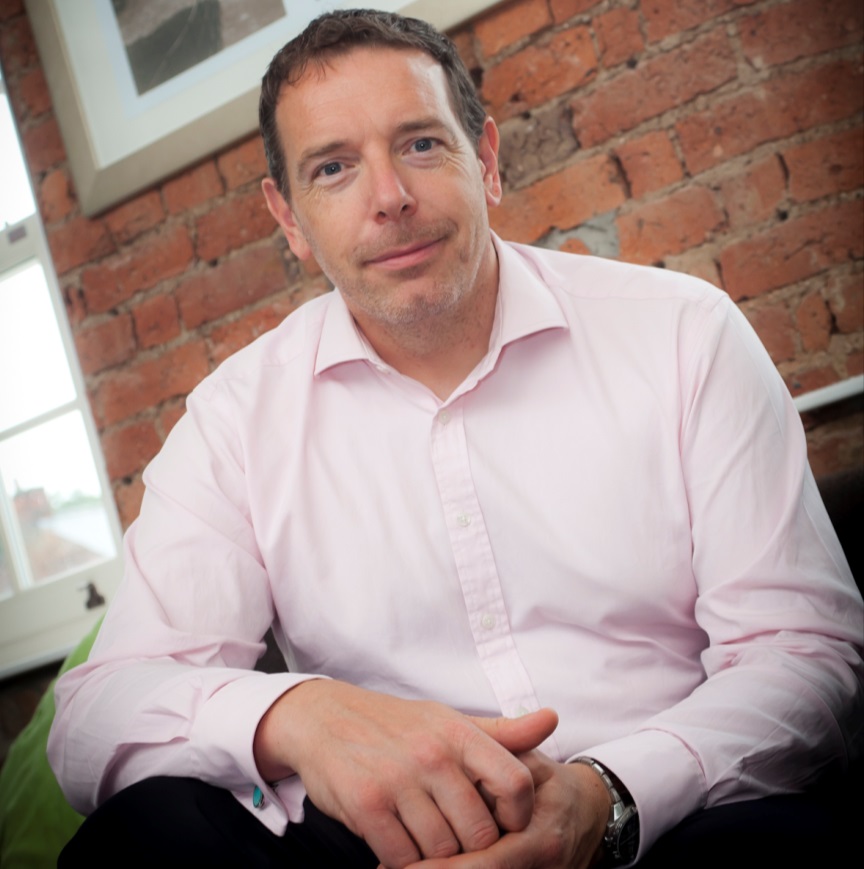 The company claim they have a small number of major users who set aside an amount of budget every year in order to continue their investment in technology with the aim of continually improving their results.

Ashley Sowerby, Managing Director at Chevin, said: “This kind of thinking has actually been prompted by customers rather than ourselves and is very much contrary to the way that fleet software is normally sold.

“Traditionally, a user adopts the system, it is provided on a software-as-a-service basis, and their investment is limited to the monthly per user fee that we charge.

“However, we do have some customers who believe that an ongoing investment in software is highly worthwhile.

“They might decide to acquire a particular module that we produce in order to solve a specific problem, or even to set budget aside to ensure that they are using their existing system to its fullest potential.

“The interesting thing from our point of view is that if you look at the relatively small amounts that they are setting aside in order to fund this kind of rolling programme, the returns are strong.

“There is a good financial argument for this strategy.

“Also, it tends to be part of a generally proactive fleet management mindset where technology and forward thinking approaches go hand-in-hand.”

Mr Sowerby added that Chevin recently held a user group meeting in the US where a major customer had outlined his belief in this strategy.

Interest from other fleets had also been high.

“As a supplier, this is quite a difficult argument for us to make – it just looks as though we are trying to get customers to spend more money,” he added.

“However, if other users will state the case in an open forum, it becomes much more persuasive.”