This week marks some important milestones for Cuvva, the hourly car insurance app:
-Cuvva users have driven over 1 million miles whilst insured under the Cuvva
-Cuvva are releasing a game changing V2 app dubbed ‘The Social Garage’ allowing users to see which of their Facebook friends have cars available for them to borrow directly in the app.

Founded by Freddy Macnamara who grew up in rural Scotland where he was frequently stranded, with buses into town leaving only twice a day. He became frustrated that despite the fact his family and friends all had cars close by sitting idle, he couldn’t drive them.

In his words ‘Insurance is broken, and I believe I can help to fix it – we’ve turned a process that normally takes an hour, into a 10 second, on-demand service on your smartphone. What Uber have done for booking a taxi, we have now done for “getting Cuvva’d” .’ 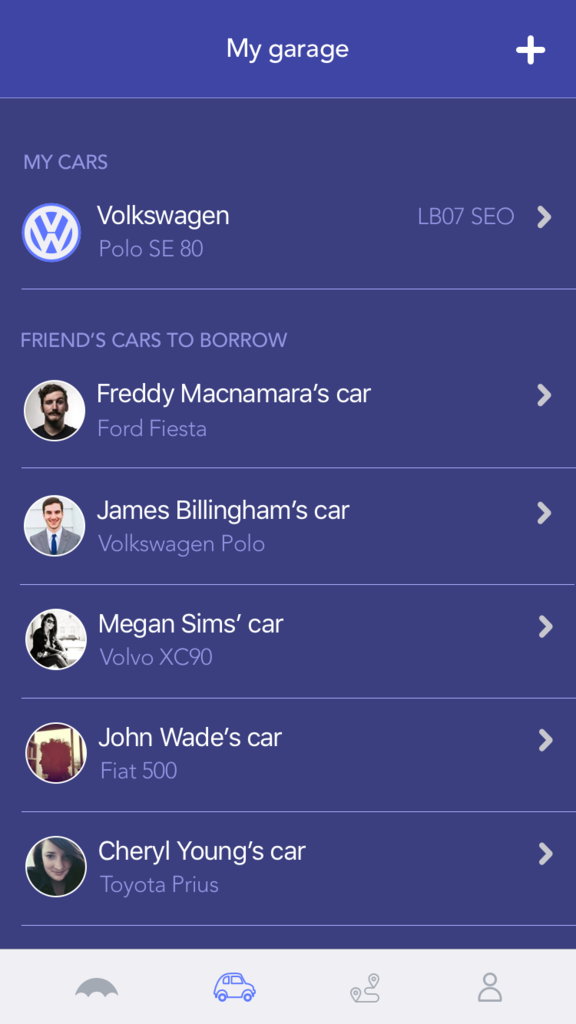 Version 2 creates a zero friction model, closes information symmetry, so friends who want to borrow cars know which of their friends’ have cars they are happy to lend in return for a cash contribution, and vice versa.

It leverages the Facebook graph, meaning that people only lend their cars to trusted friends, and noone else.

Now that Airbnb has disrupted the hotel industry and Uber the taxi industry, Cuvva are disrupting an industry barely changed in over 100 years, car insurance.