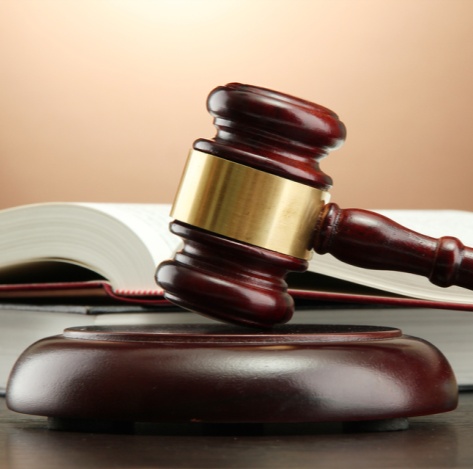 A Cumbrian oil distributor has been fined £9,330 for safety breaches after an employee fell from the top of a tanker and broke his arm.

David Strong, 39, from Carlisle, was checking the remaining fuel level of the tanker at Wallace Oils’ Langwathby depot when the incident occurred on November 12, 2012.

He had returned to the depot following his morning delivery run and had climbed on top of the tanker, which had no guard rail, to check the fuel level with a dipstick.

As he did so, he lost his balance and fell more than three metres to the concrete floor below.

Health and Safety Executive (HSE) investigators discovered that equipment was in place to allow drivers to empty any remaining fuel from the tanker before refilling it.

However, they also found that it had become common practice for drivers at the depot to climb onto vehicles to check the fuel levels as there was no gauge on the side of the tank.

Carlisle Magistrates Court heard that Wallace Oils, the trade name of Carrs Billington Agriculture (Sales) Ltd, had failed to properly assess the risk that employees would check the fuel in this way.

They therefore, the HSE claimed, failed to provide instructions on how to carry the work out safely.

Mr Strong, the court heard, had been trained to use dipsticks by another driver at the depot and nobody had ever told him not to use this method.

The company have since made clear in their procedures and training that any remaining fuel is emptied from the tankers when they return to the depot before they are refilled.

Carrs Billington Agriculture (Sales) Ltd, of Stanwix, Carlisle, were fined £9,330 and ordered to pay £360 in costs after pleading guilty to a breach of the Management of Health and Safety at Work Regulations 1999.

Matthew Tinsley, Inspector at the HSE, said: “A worker at Wallace Oils could easily have suffered fatal injuries because the company failed to make sure its employees were safe.

“The risk of falling from the top of tankers is well-known in the industry.

“Despite this, the company’s failure to assess the risks resulted in workers regularly climbing onto the top of vehicles to check fuel levels before refilling.

“There were several other ways this work could have been carried out safely – the simplest being emptying the tank first so workers always started with an empty tank.

“If this working practice had been captured in the company’s procedures and drivers had been adequately instructed and trained at the time of the incident then the employee’s injuries could have been avoided.”