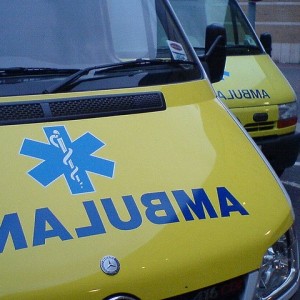 The Stirling-headquartered contract hire and leasing company are one of four providers under the terms of the new four-year outsourced vehicle supply and fleet management deal.

It marks a return to the public sector for Ogilvie, who are looking to use the tender as a springboard for further growth in the segment.

Gordon Stephen, Managing Director of Ogilvie Fleet, said the decision of some local authorities to step back from providing vehicles to staff initially sparked the company’s private sector focus.

Ogilvie were heavily involved in the public sector ten years ago, particularly north of the border.

“Winning a place on the new framework agreement marks a first time involvement for Ogilvie Fleet with the NHS and heralds a major return to the public sector,” said Mr Stephen.

“Earning a place on the new framework agreement will potentially help Ogilvie Fleet to win more business in the public sector across the UK.

“It is a fantastic achievement to secure a place on the framework agreement and shows the compelling proposition that Ogilvie Fleet has available – competitive rental rates, an industry-leading suite of online tools accessible by drivers and fleet decision-makers alike and all supported by multi-award-winning customer service.

“We are looking to grow the Ogilvie fleet and working with NHS Scotland presents the company with a great opportunity to show our professionalism in the health sector and the wider public sector.”

Image courtesy of gwire, with thanks.