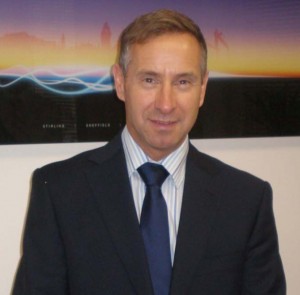 Mr Hannah won the money in CAP’s annual customer survey, and has decided to give it all away to the automotive charity.

The prize draw came about when CAP invited all customers to complete a Net Promoter Score (NPS) to gauge satisfaction rates.

Those who completed the questionnaire were put into the hat and the draw held.

Mr Hannah said: “I was surprised when I had won as you very rarely hear anything after completing surveys such as these.

“I am not generally lucky and so was genuinely pleased to win!

“As this competition was motor trade-orientated it seemed appropriate to donate the money to a worthwhile charity operating and supporting the industry.”