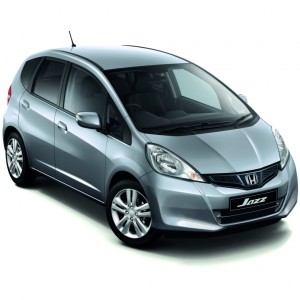 Honda’s new Jazz will feature an all-new engine range when it hits the UK in 2015, it has been revealed.

The company are developing a 1.0litre three-cylinder turbo unit and a 1.5litre four-cylinder engine, with a normally-aspirated version of the latter also set to feature.

The company have pledged to replace all current powertrains with new ones from their Earth Dreams family within the next few years.