Scania is renaming their most premium trucks, the S-series. Instead of the letter S followed by the actual horsepower, the new trade name will be the horsepower followed by an S, like 450 S or 730 S. The reversed naming order applies only to the sleeper cabs with a flat floor. Behind the change lies an agreement with Daimler AG, parent company of Mercedes-Benz. 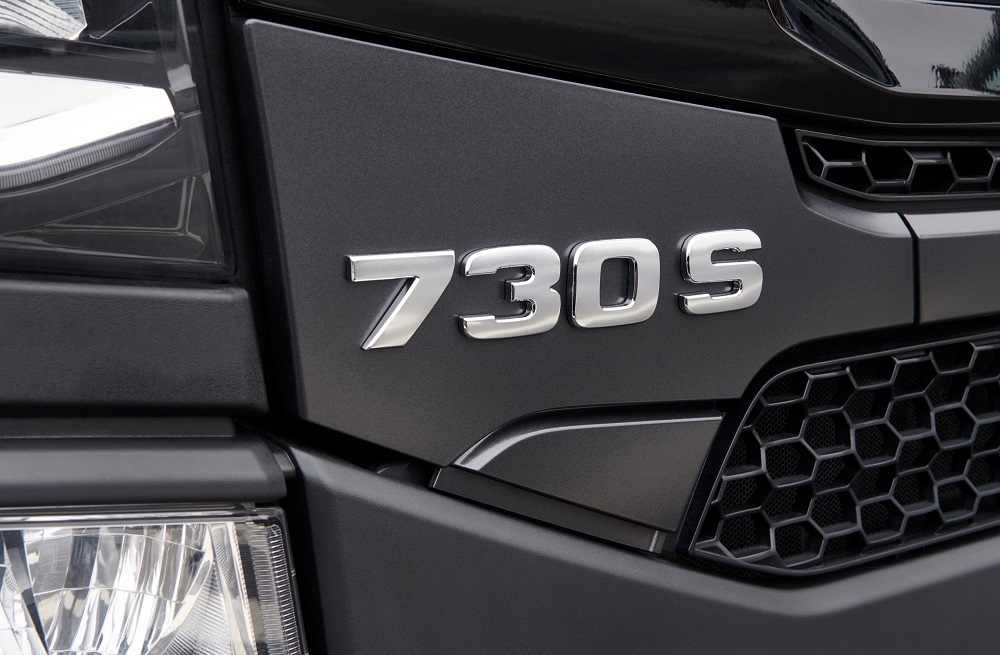 Scania’s current way of naming trucks by the cab series followed by the engine power was introduced back in 2004 with the introduction of the PGR series. The new type of trade name for the S-series, with the horsepower figure stated first, will be introduced on Scania S-Series trucks ordered from now and does not affect any other trucks.

“By making this adjustment, we fulfil an agreement we have made with Daimler, says Alexander Vlaskamp, Senior Vice President, Head of Scania Trucks. We are keen  about protecting our brands and recognise why Daimler, with their long-standing S-class passenger car history, had an issue with the S-series trade name.”