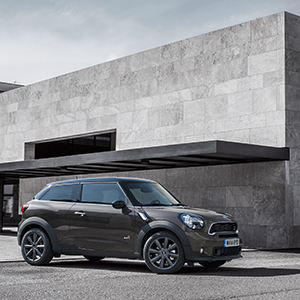 Mini have revealed the new Paceman. 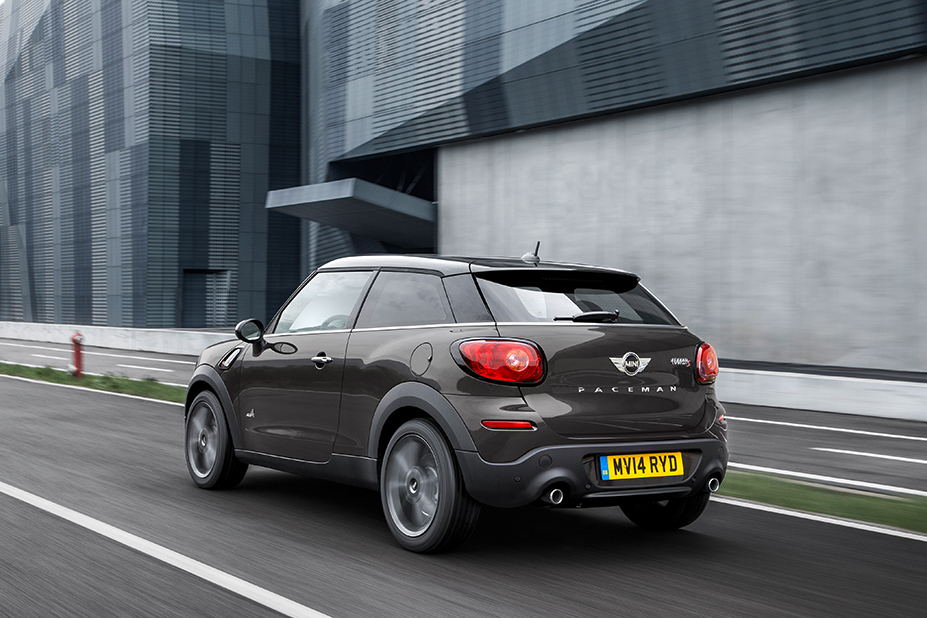 All variants can be paired with six-speed automatic transmission instead of six-speed manual, while four-wheel-drive is also available. 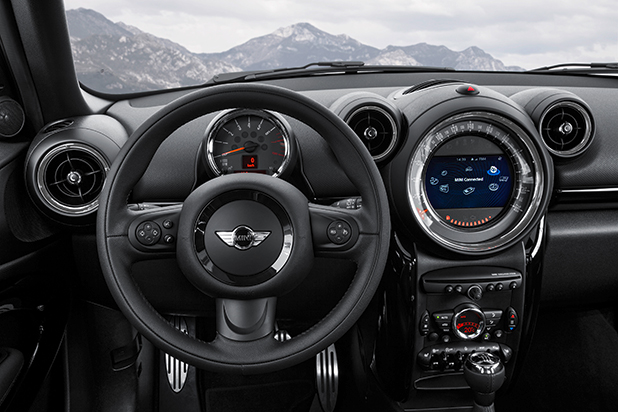