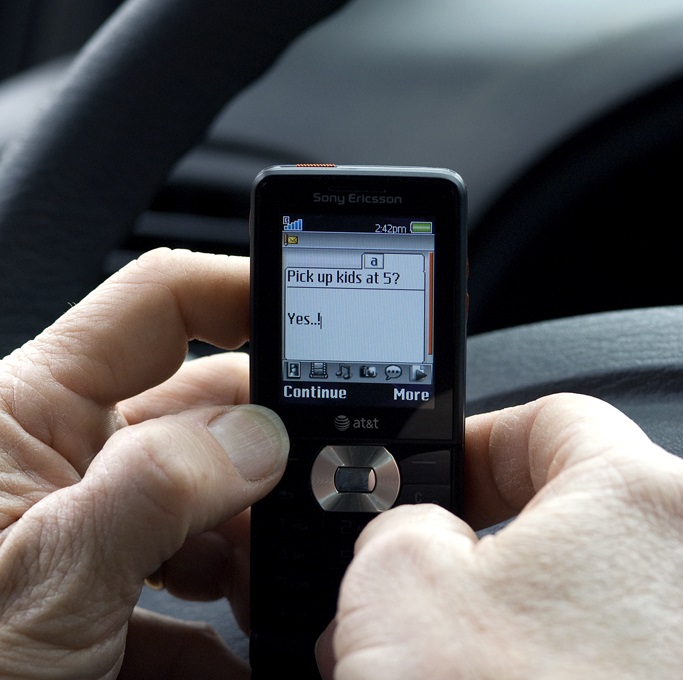 DANGER: Should hands-free be banned?

Hands-free kits should be banned, road safety charity Brake have insisted, after figures revealed 45% of motorists admit to chatting while driving.

The survey, in conjunction with Direct Line, also showed 13% of drivers commit hand-held use, a drop from 36% in 2006.

However, Brake claim the lack of a total ban has left many drivers unaware using a hands-free mobile at the wheel carries risks.

The study also found 30% of drivers admit sending or reading messages at the wheel, with 12% using smartphone apps while driving.

“It is shocking that, ten years after the ban, one in eight drivers continues to flout the law.”

Julie Townsend, Deputy Chief Executive at Brake, said: “It is shocking that, ten years after the ban, one in eight drivers continues to flout the law and put lives in danger by using a hand-held mobile at the wheel.

“Just as worrying is the widespread belief that using a hands-free kit is a safe alternative.

“Don’t kid yourself: it’s not.

“Using a hands-free phone while driving can end and ruin lives just as surely as using a phone hand-held, and no phone call or text is worth a life.

“The government needs to act now to stop this risky behaviour.

“We all need to take responsibility and put our phones safely out of reach and earshot while behind the wheel, and refuse to speak on the phone to others who are driving.”

Rob Miles, Director of Motor at Direct Line, added: “The fact that using a hands-free mobile while driving could be more dangerous than drink driving will understandably come as a shock to many drivers who currently use a hands-free device to comply with the law.

“The potential for casualties from mobile phone distraction is frightening.

“Hopefully as drivers become more aware of the dangers inherent in the use of mobile phones whilst driving, it will become as much of a social taboo as drink driving has become in recent years.”