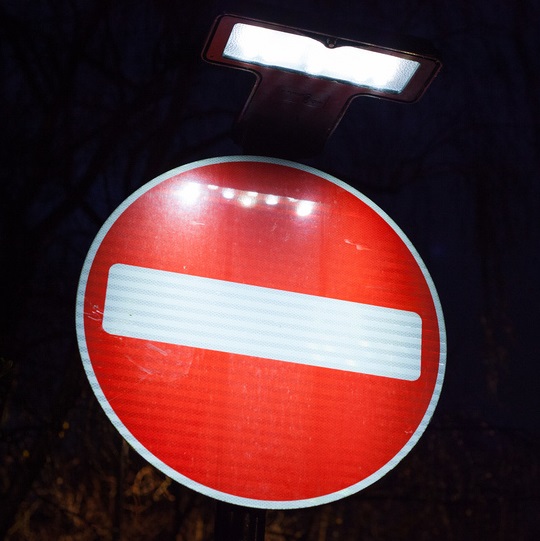 New plans to allow Britain’s local councils the freedom to cut down the number of road markings and signs have been announced.

Mr Goodwill said: “The number of signs has soared from two million in 1993 to over 4.6million today.

“This is causing unnecessary clutter in our towns and cities.

“The proposed changes will mean greater flexibility for councils to cut the number of signs, whilst ensuring consistency and making sure our roads are even safer for cyclists and motorists.”

The proposals will also look to relax regulations for parking bays and yellow-box junctions to give local councils greater flexibility in designing road layouts and markings.

Cyclists could also benefit, with proposals also to provide bigger cycle boxes at traffic lights, shared crossings for pedestrians and cyclists, and the removal of ‘lead-in’ lanes at advance stop lines.

As part of the consultation, the Department of Transport are holding nine events across Great Britain to explain the proposed changes to more than 700 practitioners.

The consultation closes on June 12.