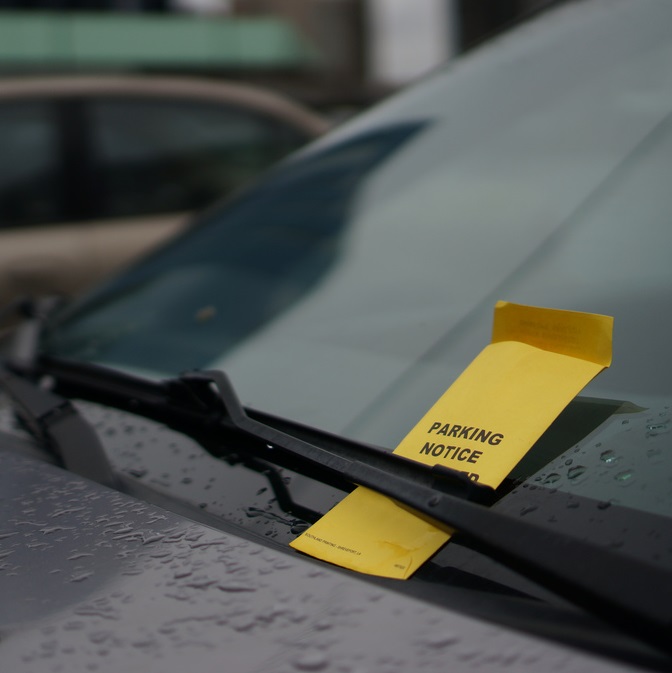 Fines for parking and motoring offences are being issued on an ‘industrial scale’ thanks to the introduction of CCTV, new research has claimed.

Councils hit motorists with 7.8million Penalty Charge Notices in 2013, worth a total £255million, as fine-happy authorities dished out a ticket every four seconds.

The figures, collated by Churchill Car Insurance, are based on 187 Freedom of Information Act responses issued to 435 UK councils.

A separate report, by Big Brother Watch, has also claimed static CCTV cameras and cars equipped with CCTV has raised £312million in parking revenue since 2008.

“Parking restrictions can be confusing and appear inconsistent, while the use of CCTV by local councils further adds to the complexity.”

The Association of Car Fleet Operators (ACFO) claim the findings justify their members-only seminar ‘Another Fine Mess?’, which will deal with the topic.

ACFO’s seminar takes place on June 3 at the Henry Ford College, Loughborough, and will tackle liabilities facing employees and employers when a local authority issues a Penalty Charge Notice or police issue a Fixed Penalty Notice.

It will also discuss the fine and appeal process relating to parking in public car parks and on private land and HR issues impacting on employers and employees when fines are levied.

More than 100 ACFO members have already pre-registered for the Ford-sponsored event.

John Pryor, Director at ACFO, said: “We are holding the seminar because ACFO members have already told us of the nightmare facing employees and employers when police issue a Fixed Penalty Notice or a local authority issues a Penalty Charge Notice.

“This latest research provides further evidence of the extent to which fines are being issued.

“In many areas, parking restrictions can be confusing and appear inconsistent, while the use of CCTV by local councils further adds to the complexity as drivers may not immediately know that they have been ‘caught’ with any potential offence only coming to light many days later when notification is received.”