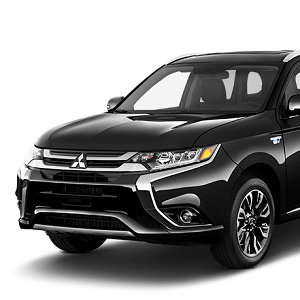 The Mitsubishi Outlander PHEV continues to be the UK’s best-selling plug-in electrified vehicle. Sales of Mitsubishi Motors’ petrol/electric plug-in hybrid SUV totalled 537 units in June and 3,732 units so far this calendar year, ahead of every other pure EV and plug-in hybrid on the market.

The Outlander PHEV is one of the reasons that Mitsubishi Motors is a manufacturer on the up in 2018. Calendar year to date sales are up 9.3% year on year, with 15,717 units sold. The launch of the all new Eclipse Cross in January, and the award winning L200 pick-up have also contributed towards the brand’s growth.

The Mitsubishi Outlander PHEV was the first plug-in car to gain widespread adoption with UK drivers when it was launched in 2014, taking the plug-in hybrid market from fewer than 1,500 units to more than 13,000 within a year. Since then it has consistently been the most popular plug-in electrified vehicle in the UK.

The Ultra-Low Emission sector of the UK car market in which Outlander PHEV sits is experiencing a period of sustained growth. Current year to date sales in this sector are up 27.7% over last year at 26,482 units. This particular sector of the market is becoming increasingly important to Mitsubishi Motors with consumer demand for this sector on the increase. 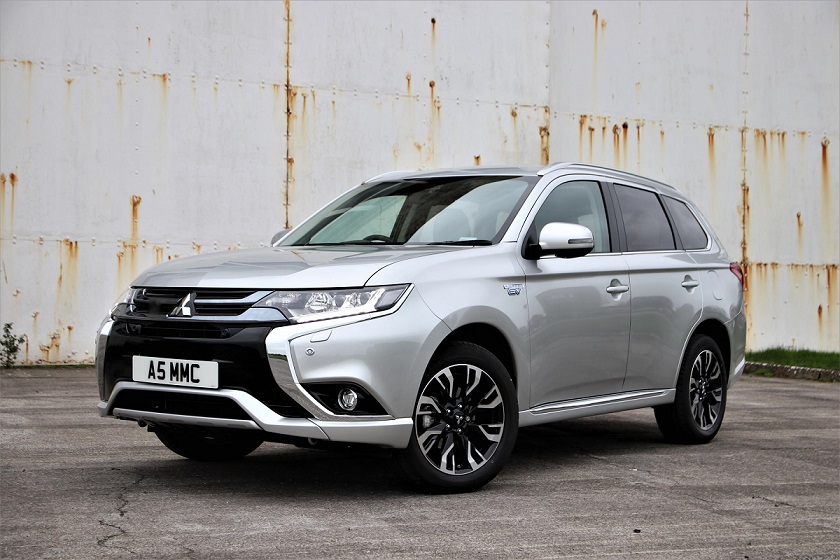 “The Outlander PHEV continues to appeal to buyers with its no compromise combination of SUV practicality, low running costs and four-wheel drive capability. We have added more vehicles to our SUV range this year with the Eclipse Cross and Shogun Sport and are looking forward to growing the brand even further in 2018 and beyond.”

Available from just £34,255 OTR*, the Mitsubishi Outlander PHEV is capable of 141 MPG (according to official WLTP fuel economy figures) and has an electric range of up to 28 miles. The vehicle can be rapid-charged in 25 minutes or fully charged from a domestic home charge point in just 4 hours.