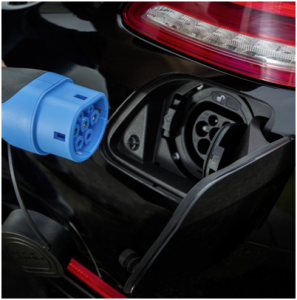 Mercedes-Benz will launch a new ultra-low emission S-Class, with 94.2mpg fuel consumption, in September next year.

Offering an emission-free range of 18miles – produced by plug-in charge or charged by the engine – the super-green car will debut at next month’s Frankfurt Motor Show.

Professor Dr Thomas Weber, Head of Product Engineering for Mercedes-Benz, said: “With the S 500 Plug-in Hybrid Mercedes-Benz sets another milestone on the road to emission-free mobility on the basis of our modular hybrid matrix.

“In this way the S-Class turns into a genuine three-litre car with generous space and superlative drive-system comfort.”

Further details regarding the new vehicle will be released closer to its launch.