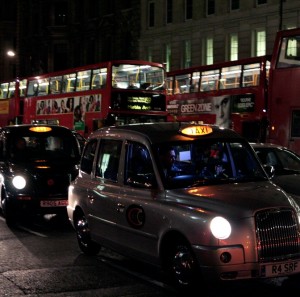 London car owners are paying £500 a year more in insurance than drivers from the rest of the UK, a new study has found.

Research by Zipcar, the UK’s largest pay-as-you-drive network, shows Londoners are shelling out 75% more on insurance than in other areas of the country.

With insurance averaging £1,170 per year, cover in the capital costs £4.33 for every hour the car is typically in use, compared to £2.21 outside of London.

Mark Walker, General Manager of Zipcar UK, said: “Owning a car is no longer the status symbol it once was, especially among today’s savvy urban consumers and businesses.

“This hidden car insurance levy is astounding, and sits alongside depreciation, parking permits, the congestion charge and petrol prices as a wake-up call to many Londoners as why on earth they would want to own their own car in the capital.”

Image courtesy of nastia, with thanks.