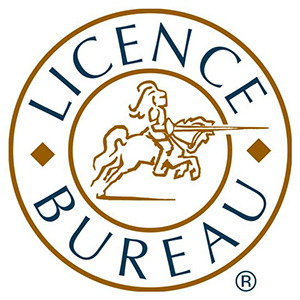 Licence Bureau has made one senior appointment and announced two board promotions as it cements its position as the UK’s leading driver licence checking company having passed the three million check milestone.

Martin Starkey joins Licence Bureau as its first ever training and business development manager. He has spent over 20 years in the driver training industry with AA DriveTech and takes on responsibility for delivering classroom and in-car training for Licence Bureau’s fleet customers.

Martin has already stamped his mark by producing two new workshops with additional multi choice modules which have been trialled with Clancy Docwra and are now being rolled out to customers (see photo).

His appointment allows Licence Bureau to take the training in-house for the very first time as more companies look for external support for known risks such as distraction and fatigue, those with points on their licence, new employees or those who have been involved in an incident.

Meanwhile, Steve Pinchen has been promoted to the board as sales director after five and a half years as products and partnership development manager. He spent 15 months with Hitachi Capital and will be responsible for growing sales directly with fleets or through partner organisations.

Jamie Thomson joins Pinchen on the company board as IT director after four years with Licence Bureau, and over 17 years in the IT industry. He will be instrumental in leading the IT team to deliver a first-class experience for fleets and their drivers which include growing its current compliance portal and developing a range of new online products and services.

“Steve’s and Jamie’s promotion are well deserved and will add further experience to our board as we continue to grow the business,” he added.