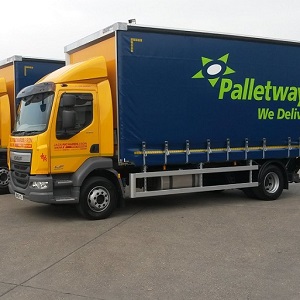 One of the region’s largest hauliers has demonstrated its commitment to the best driving standards following its latest fleet-related investment.

Dominic Purslow, depot principal at Jack Richards, explains: “As other hauliers and private road users will recognise, over the last few years there’s been a significant increase of traffic on the UK’s roads. The quality and reliability of our service to our customers has always been paramount. At the same time however, we also focus on the safety and security of our drivers on these busy roads.  And it’s in this area we’ve sought to protect our team members, assets and our business. 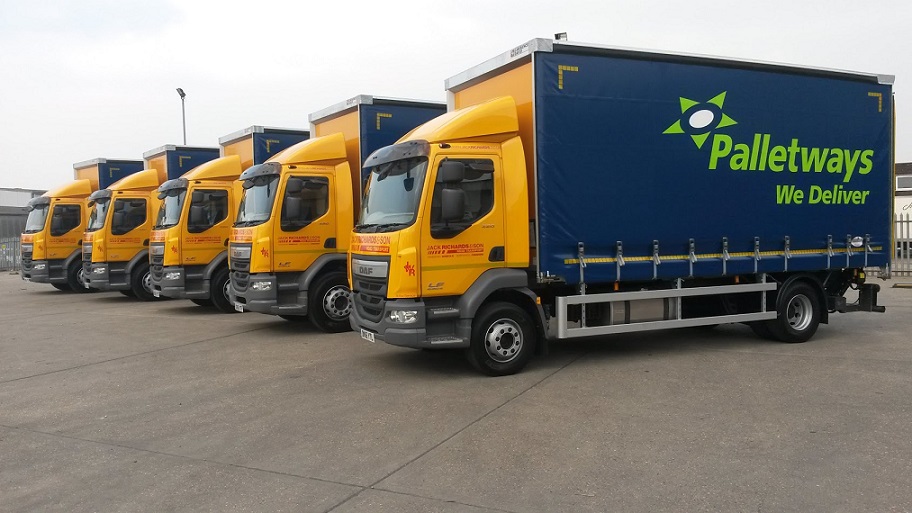 “I recognised the need and value to fit vehicles with cameras that can collect evidence in the event of a driving-related issue or collision, as well as protect us against spurious and even malicious insurance claims.  We turned to FLEETSense, an independent and leading fleet management specialist, which has supplied us with a five-camera system in each vehicle that can provide instant access to incident footage, covering all angles, including from the driver’s cab.

“We take the personal security of our most valued asset – our drivers – extremely seriously so installing in-cab cameras was an obvious requirement.”

Tom Dickerson, managing director of FLEETSense, added: “Road rage prevention and protection is key for many businesses. Driving-related incidents can put businesses’ drivers in the firing line and cause costly losses. The benefit of having video camera footage means drivers have support in the event of an incident but it also helps them to maintain good driving behaviour, which covers areas of safety as well as fuel efficiency and reducing vehicle wear.”

And it wasn’t long before the vehicle cameras were put to the test. Just weeks after they’d been fitted, one of Jack Richards’ vehicles was involved in a road incident.  Despite conflicting witness statements, the video evidence was undeniable and as a result, the matter was resolved quickly in Jack Richards’ favour.

Jack Richards is one of over 110 independent transport providers that are part of the Palletways UK network UK network. They benefit from shared expertise and resources from within the group to deliver consignments of palletised freight to market faster and more cost effectively than ever before.   The Palletways Group comprises over 400 depots and 17 hub operations, through which it provides collection and distribution services across 20 European countries, including the UK.

For further information about vehicle tracking and solutions visit www.fleetsense.co.uk.