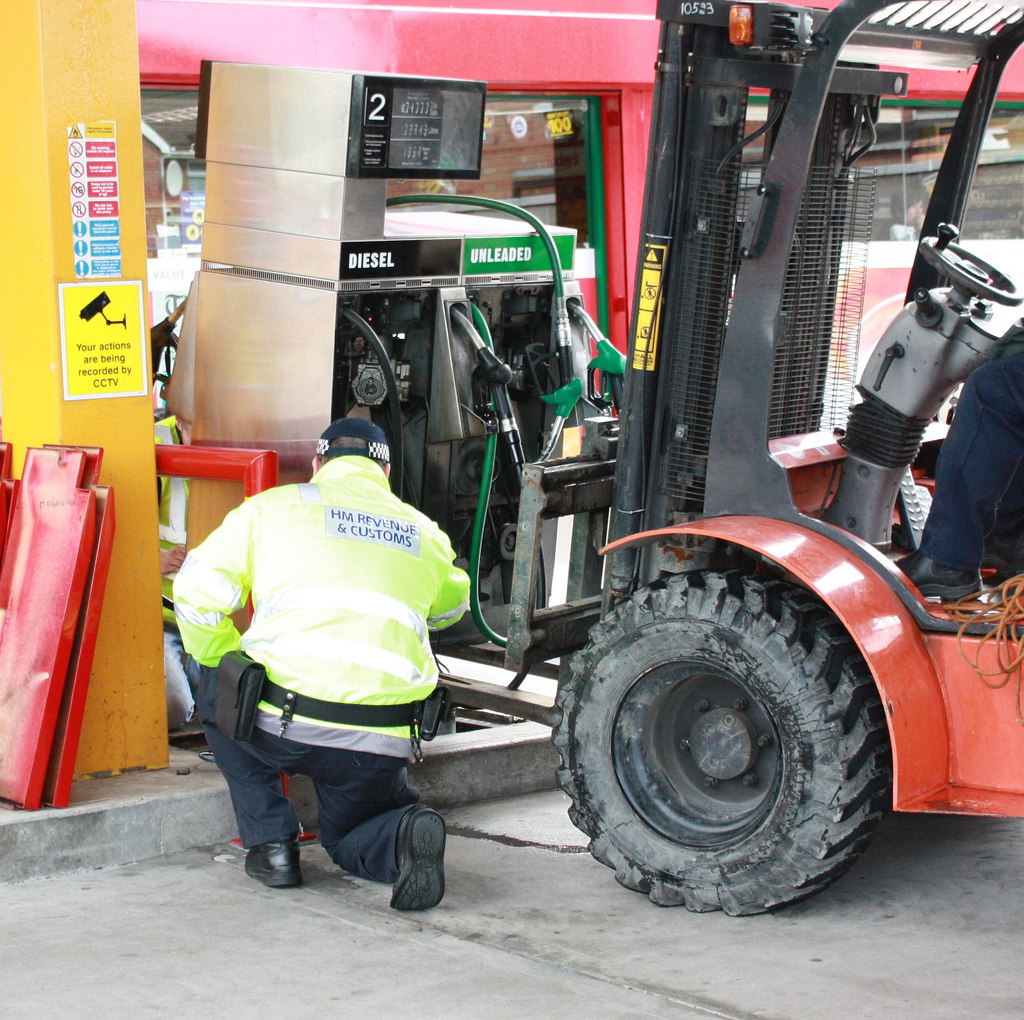 Illegal fuel launderers are facing a huge crackdown after the UK and Ireland governments revealed a new product to mark rebated fuels.

The marker, red in the UK and green in Ireland, will enable HMRC and the Irish Revenue Commissioners to tackle the criminal market in off-road diesel.

Produced by the Dow Chemical Company and resistant to known laundering techniques, it will make rebated fuel much harder for fraudsters to launder and sell on at a profit.

Launderers filter the fuel through chemicals or acids to remove the government marker, with the chemicals and acids remaining in the fuel damaging fuel pumps in diesel cars.

Nicky Morgan, Economic Secretary to the Treasury, said: “I am delighted that our two countries have come together to fight the shared problem of illicit fuel.

“At a time when the government’s priority is cutting the deficit, it is unacceptable that criminals are cheating the system.

“The government has invested nearly £1billion in HMRC to tackle avoidance, evasion and fraud.

“Using illicit fuel is not a victimless crime; it robs the government of tax revenue that is used to fund vital public services and puts those businesses that follow the rules at a commercial disadvantage.

“It also has a severe environmental impact, with considerable clean-up costs for local councils.

“So we are boosting HMRC’s fight against this fraud by introducing a more robust marker, to ensure it is far harder to remove.”

The use of illicit diesel is estimated to be 12% to 13% of market share in Northern Ireland and about 2% in the rest of the UK.

Use of rebated fuel is strictly limited to specific circumstances, primarily in agriculture, construction and heating.

Excise duty on rebated diesel is charged at a lower rate than standard fuel duty; for UK red diesel, excise duty is charged at 11.14ppl instead of the full rate of 57.95ppl.

Image courtesy of HM Revenue & Customs, with thanks.