History Made On Shuttle Traffic for May 2017 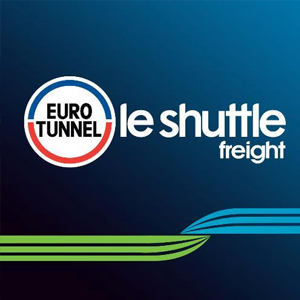 In May 2017 Le Shuttle Freight transported 141,646 trucks, recording the best Truck Shuttle traffic for a month of May in its history, an increase of 3% compared to May 2016.

On Thursday 8 June 2017, Le Shuttle Freight established a new daily record with 3,822 trucks transported in 24 hours in the CAFO (Calais-Folkestone) direction, beating the previous record of 3,633 trucks set on 3 December 2015.

Since the start of the year, truck traffic has fallen slightly by 1%, due to the exceptional weather conditions in Spain at the beginning of the year.