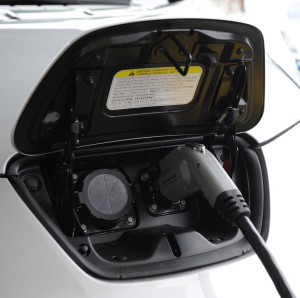 The plug-in vehicle market is continuing to struggle, with the government’s ultra-low emission incentive scheme doing little to help.

Latest registration figures show registrations of plug-in-grant-eligible cars grew by just 14% in the first half of 2013, compared to the previous six months.

The figure is less than the 17% growth achieved by the overall new car market.

Gerry Keaney, Chief Executive of the British Vehicle Rental and Leasing Association (BVRLA), said: “These figures show that the current strategy for driving uptake of ultra-low emission vehicles is not working.

“The fleet market buys more than half of all new vehicles registered each year and operates the greenest cars and vans on UK roads.

“As bulk purchasers, fleet operators could create a huge surge in demand for plug-in vehicles if they were given the right package of incentives.

“The government’s Office for Low Emission Vehicles (OLEV) recently launched its new strategy and announced that it would look to develop a ‘strong, clear and lasting’ set of tax incentives.

The BVRLA have consistently campaigned for plug-in-grant vehicle users to be offered longer-term, in-use incentives.

Examples of these could include a ten-year road tax exemption, free parking and financial support when installing charging points at work premises.

Image courtesy of NCDOTcommunications, with thanks.