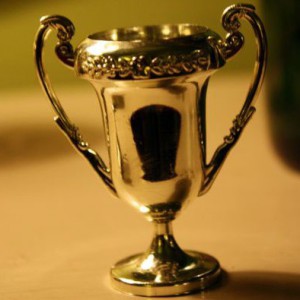 Voting for the Association of Car Fleet Operators (ACFO) Awards is now open, with more than 70 fleet suppliers and vehicles in contention.

The nominations have been received by ACFO from members, with voting set to take place until October 4 across the seven categories.

Winners will be crowned at this year’s annual Awards on Wednesday, November 6, at St John’s Hotel, Solihull.

This year’s categories are:

This year marks the 30th anniversary of the Awards and the fourth year of the event in its present format.

More than 100 tickets have already been sold for the Dinner and ACFO members and their guests are urged to book their places now.

Tables and individual tickets can be reserved by contacting ACFO on 01865 342102 or via email at info@acfo.org.

Damian James, Chairman of ACFO, said: “We anticipate this year’s Awards being another hugely successful event and an exciting night as we name the top suppliers and best company vehicles from the perspective of operators.

“We know that fleet suppliers and motor manufacturers value the Awards because they are based on members’ detailed day-to-day operating experience.

“I would therefore urge members to cast their votes for all seven awards as soon as possible.”

For further information and to cast votes for the 2013 Awards, go to the ACFO website at www.acfo.org

Image courtesy of shorts and longs, with thanks.