Geoff Dunning to step down as RHA Chief Executive 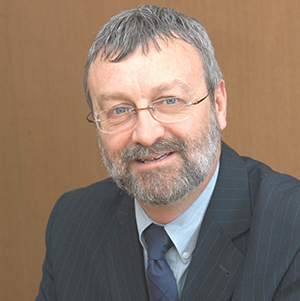 RETIRED: Geoff Dunning to step down

Geoff Dunning, Chief Executive of the Road Haulage Association (RHA), will retire on August 31, it has been confirmed.

A successor is yet to be confirmed.

Mr Dunning joined the RHA in 1987 as Manager of the North Eastern District, before becoming Chief Executive in 2009.

He said: “Taking charge at the beginning of the worst recession in living memory was not a matter of choice, but I can say that I will be leaving the RHA in good shape.

“It is tempting to take the credit for everything that has been achieved in the last five years, but that must go to the staff, who have shown enthusiasm and commitment throughout and have taken on the many challenges that we have faced with real energy.

“I want to thank everyone who works for RHA for their support and am pleased to say that the new Chief Executive will be taking over an organisation that the industry can be proud of.”

Mr Barber added: “On behalf of the Board of Directors and the members of the Association I would like thank Geoff for his sterling work as Chief Executive.

“Under his leadership has enabled the RHA to grow in strength not only financially, but as an extremely influential trade association.”