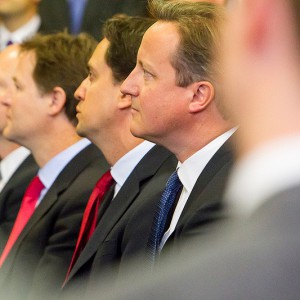 Freight Transport Association (FTA) are again bringing together an eclectic coalition of automotive organisations by hosting their Transport Hub events at the 2013 party conferences.

Over three weeks, the Transport Hub will host more than 30 events at the Liberal Democrat, Labour and Conservative gatherings.

Events will range from interviews with top party figures, to discussions on improving urban spaces, taxation of flying and the importance of trams to the economy.

The FTA will once again be hosting their own event on the Monday evening of each conference under the Transport Hub banner.

Entitled ‘Getting Britain’s Cities Moving’, this will be a discussion of how to improve the efficiency of transport in our urban spaces.

A panel of politicians, business and sustainable transport figures will take questions alongside representatives of FTA and the Local Government Association.

Michael Webb, Head of Public Affairs at the FTA, said: “The Transport Hub has become the premier brand for transport opinion at the party conferences; and FTA is proud of the lead role we have played in putting it together.

“This year looks set to follow the last three in seeing the most senior political figures in the world of transport join conference delegates, transport industry figures and others in discussing the key issues affecting how people and goods move under the party conference spotlight.”

Full event information and details of how you can get involved are available here.

Image courtesy of UK Parliament, with thanks.