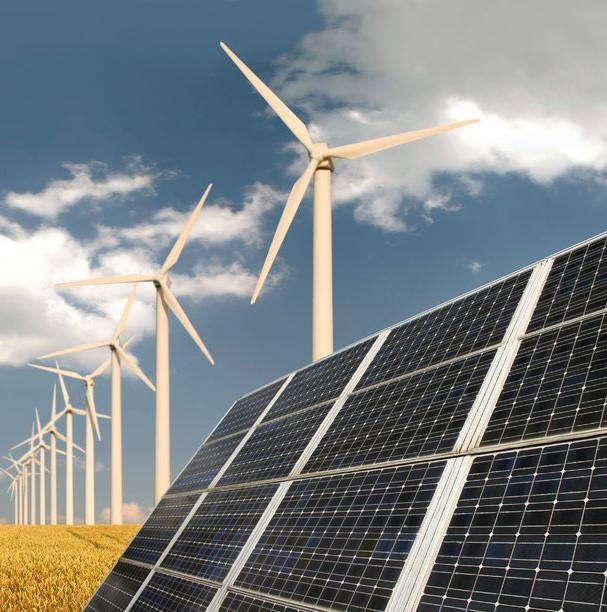 The Freight Transport Association (FTA) have revealed the winners of the 2014 Logistics Carbon Reduction Scheme Awards.

Announced at the FTA’s Cutting Carbon, Cutting Costs Conference, the winners were presented with their awards by John Parkinson, Director of Motoring, Freight and London from the Department for Transport.

The Awards celebrate the efforts of green leaders in the freight industry, and recognise the efforts of individual members of the LCRS scheme in reducing carbon emissions.

The 2014 renewal included five categories which offered entrants a range of different ways to demonstrate their work towards reducing carbon from freight.

Entries were said to be of ‘an extremely high calibre’ by the judges.

Rachael Dillon, Climate Change Policy Manager at the FTA, said: “Congratulations to this year’s winners of the LCRS Awards.

“Following the inaugural Awards last year, the 2014 entries have again exceeded our expectations.

“Each company has demonstrated that carbon reduction can be an integral part of a business’s freight operations.

“I hope that the winning entries from LCRS members, and also those that were highly commended, will encourage others to join this voluntary initiative and to reduce emissions.”

The 2014 LCRS Awards winners were:

Best Use Of Alternative Low Carbon Fuels And Technologies Award