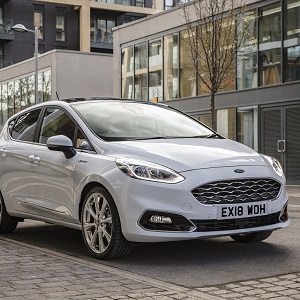 Ford is the clear leader in retail car sales, which most accurately reflect the preferences of private buyers. For April, Ford achieved 14.2 per cent of this market, which was 3.8 percentage points ahead of its nearest rival and, for the year to date, the lead is 6.0 percentage points.

Andy Barratt, Ford of Britain chairman and managing director, said: “We are continuing to build on our core strengths in the UK market; the successful all-new Fiesta is being joined by newest Active and ST versions. Kuga, and the much improved EcoSport, have both seen significant sales growth as customers continue to choose vehicles with higher ride height, more space and greater versatility.

“Ford also now has the freshest commercial vehicle line-up in the UK after we unveiled the all-new Fiesta Sport van at the CV show last month. Sitting alongside the new Transit Custom, Transit Connect and Transit Courier our latest Transit products are now equipped with more technology than ever before, including FordPass Connect with on-board modem.” 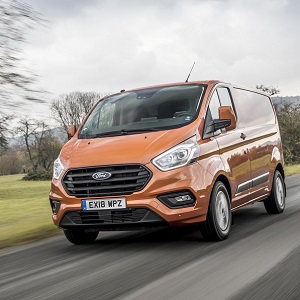 The Ford Fiesta remains the UK’s best-seller with 7,811 registrations in April, 2,329 sales and 1.4 percentage points of share ahead of its nearest rival. The broad customer appeal of Ford’s car range is demonstrated by Fiesta, Focus, C-MAX, EcoSport, Kuga and Galaxy all occupying top three places in their respective market segments in April and for the year to date.

Ford CV market share increased from 29.5 per cent to 33.0 per cent in April, led by strong sales of the Transit Custom and the Ford Ranger, which defied the decline in the pickup market with a sales increase of 23.0 per cent.