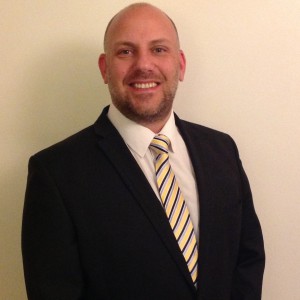 Fleet operators must think more carefully about how they manage the welfare of their fleet drivers, a Director of iPointlive has insisted.

Pressure is growing to prevent drivers using mobile phones at the wheel, with the fine for being caught recently raised to £100 from £60.

Heavy goods vehicle drivers face fines of up to £2,500 if they get caught for the same offence, while Transport Minister Patrick McLoughlin MP has called for tougher police action.

Steve Cole claims that firms cannot afford to to be complacent about road safety compliance – even if they have existing policies in place.

“Every week in the media there’s another story about an accident caused by a driver who was distracted by using their mobile phone at the wheel – often with tragic consequences,” said Mr Cole.

“I wholeheartedly support calls from the Transport Minister for a police crackdown on the use of mobile phones by drivers.

“The increase in fines is also a welcome step in the right direction.

“But companies also need to take steps to ensure mobile employees are not risking their own lives or those of others by using their phones while driving.

“Lots of firms have a road safety policy in place – but many will have no way of ensuring their drivers are following it.

“Various legislation, including the Corporate Manslaughter Act, means employers must show they have taken all reasonable steps to ensure their policies are being adhered to.”