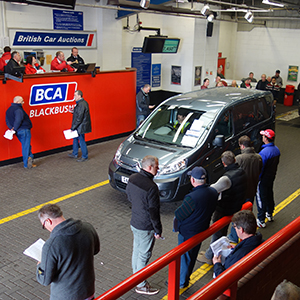 Declining to £6,735, the average value drop was matched by a month-on-month decline in both CAP performance and retained value against MRP.