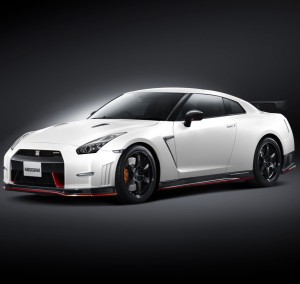 Nissan’s new race-inspired GT-R Nismo is the manufacturer’s fastest production car ever and will hit the UK next year, it has been revealed.

The vehicle, which is powered by a 3.8litre V6 VR38DETT engine, has bagged the lap record at the Nurburgring Nordschliefe, with a time of 7:08.679.

When hitting the UK, it will be available in five body colours and feature the likes of ergonomically-sculpted carbon-fibre-backed RECARO seats.