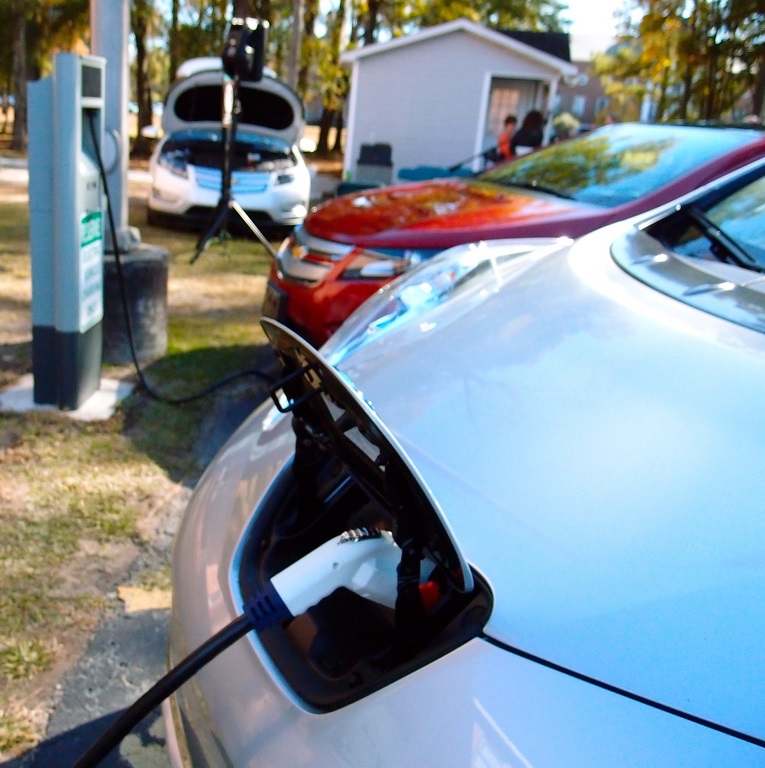 The Inmotion Electric Vehicles Scheme – a partnership between Barnsley, Doncaster, Rotherham
and Sheffield Council, and South Yorkshire Passenger Transport Executive – is believed to be the first of its kind in the UK and was established with the remit to implement the Department for Transport’s Local Sustainable Transport Fund programme in the area.

On top of the £5,000 and £8,000 government grants offered to those purchasing electric cars and vans respectively, companies in Yorkshire signing up to the Inmotion initiative can also receive £2,000 extra funding from South Yorkshire council and £500 off the cost of a charger at their workplace. Throwing their weight behind the project too, npower is also installing 18 public charging posts across the region.

Five companies have so far signed up and the scheme aims to further extend to 80 firms by the end of March 2015. Companies have a choice of six electric vehicles – BMW i3, Nissan e-NV200, Nissan Leaf, Renault Kangoo Van, Renault Twizy and Renault Zoe – with lease terms available over 12 to 48 months.

Under the scheme, the cars are fitted with tracking devices which ensure companies participating in the initiative are provided with a report detailing their use of the cars, meaning the government’s Office for Low Emission Vehicles (OLEV) can calculate the carbon savings.

While the scheme was initially targeted at small and medium-sized enterprises, it has now been expanded to encompass all businesses in the area, with the exception of sole traders. Further recruitment days will attempt to get more corporates signed up, with the ultimate goal of spreading an electric revolution across the county.

At FleetPoint we applaud the region for fully getting behind the initiative and incentivising it.