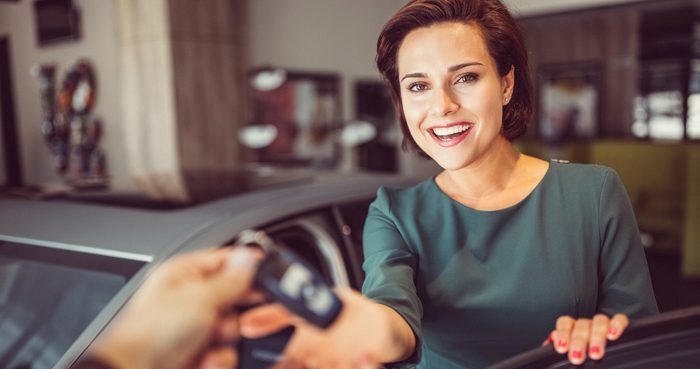 ECO schemes set for comeback due to tax increases 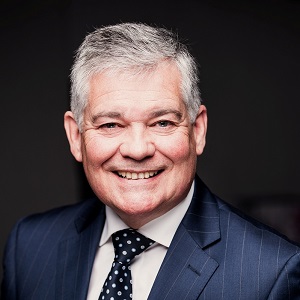 So says vehicle and asset finance specialist, Maxxia Group, which believes that changes to the tax landscape have made ECO schemes more attractive to company car drivers as they are not subject to increasingly punitive BIK taxes.

While ECO schemes have largely flown below the radar in recent times, there are still a number of employers who operate such schemes for their employees and they are widely used by car manufacturers and dealers for their own employees who can obtain the vehicle at a substantially discounted price.

ECO schemes came to prominence as long ago as the 1990s following the introduction of the current emissions-based system of company car taxation as a way to mitigate the increased BIK charges.

The employee purchases the car under a credit sale agreement and meets the monthly finance and running costs using a mixture of the income tax savings from no longer having a company car and the maximum tax-free mileage reimbursement for business journeys under the Government’s Approved Mileage Allowance Payments (AMAPs) scheme.

Currently, this is 45p per mile for the first 10,000 miles and 25p per mile thereafter for using a privately owned car on corporate business, all of which are deemed to be tax free. Some companies also may provide an employee top-up via the pay-roll.

“ECO schemes have never really ever died, but have certainly become less prominent as many company car providers, such as leasing companies, have moved away from promoting them, instead offering salary sacrifice car schemes.

“However, in April 2017 the Government changed the rules so that the taxable value of a benefit under a salary sacrifice arrangement became the greater of the current value of the benefit or the cash forgone. This has resulted in a dramatic slowdown in the take-up of such schemes,” he said.

With an ECO scheme, there is no Income Tax or National Insurance Contributions to pay on the AMAP payments received. Any employer top-up, however, is paid via the payroll and is subject to income tax and employee’s NIC in full.

Employers also have to pay Class 1 NIC at 13.8% on the employee top-up, while it is possible to recover VAT on the fuel element of the full business mileage rates, provided receipts are kept.

“ECO schemes are generally viable propositions for those who want to take a car for which there is limited depreciation over the life of the agreement with all the benefits of having a company-provided vehicle, including service and maintenance,” said Calder-Jones.

“However, key to this is that drivers need to be travelling sufficient levels of business mileage to make the scheme viable. If there are few business miles being driven, then the scheme becomes less attractive,” he added.

Calder-Jones said that there was currently a very strong case for companies to consider introducing an ECO scheme option for their employees.

“Given the increasing tax costs of the conventional company car, with further rises in the pipeline, and the changes to the rules governing salary sacrifice car schemes, it does seem to be an appropriate time to look at the potential benefits of introducing an ECO scheme.

“Of course, it is only worth considering if such a scheme can work within your drivers’ profile and their business motoring requirements. But, for a number of organisations and their drivers, ECO schemes may provide a solution to an increasingly, confused corporate motoring scene,” he said.