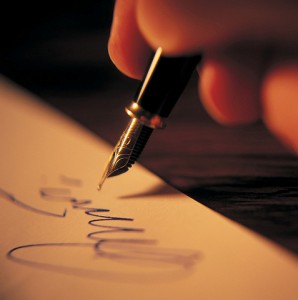 Oliver Morley is the new Chief Executive of the Driver Vehicle Licensing Agency (DVLA), it has been announced.

Mr Morley will take up the post in November, with current interim Chief Executive, Malcolm Dawson, continuing in the role until then.

Philip Rutnam, Department for Transport Permanent Secretary, said: “I am very pleased to welcome Oliver Morley to the Department.

“He brings a wealth of experience to this crucial role.

“I am really grateful to Malcolm for the contribution he has made since joining DVLA in May and for his continued strong leadership and direction during this time of significant change for the Agency.”

Mr Morley is currently Chief Executive of The National Archives, where his responsibilities include delivering on-site services to the public at Kew and online to more than 20million customers.

He was responsible for refreshing the organisation’s digital strategy, as well as for launching new online products such as the 1911 census.

Prior to this, Mr Morley worked at Thomson Reuters, with global responsibility for ensuring improvement of information services for customers.

His experience combines strategy and operations with a strong understanding of how to deliver the services the public and customers require.

He is a non-executive director of the Collections Trust, has received an MBA from London Business School and has also worked in the logistics and technology industries.