The UK government has undertaken an analysis to assess the number of chargepoints required to meet future charging needs along motorways and major A roads. 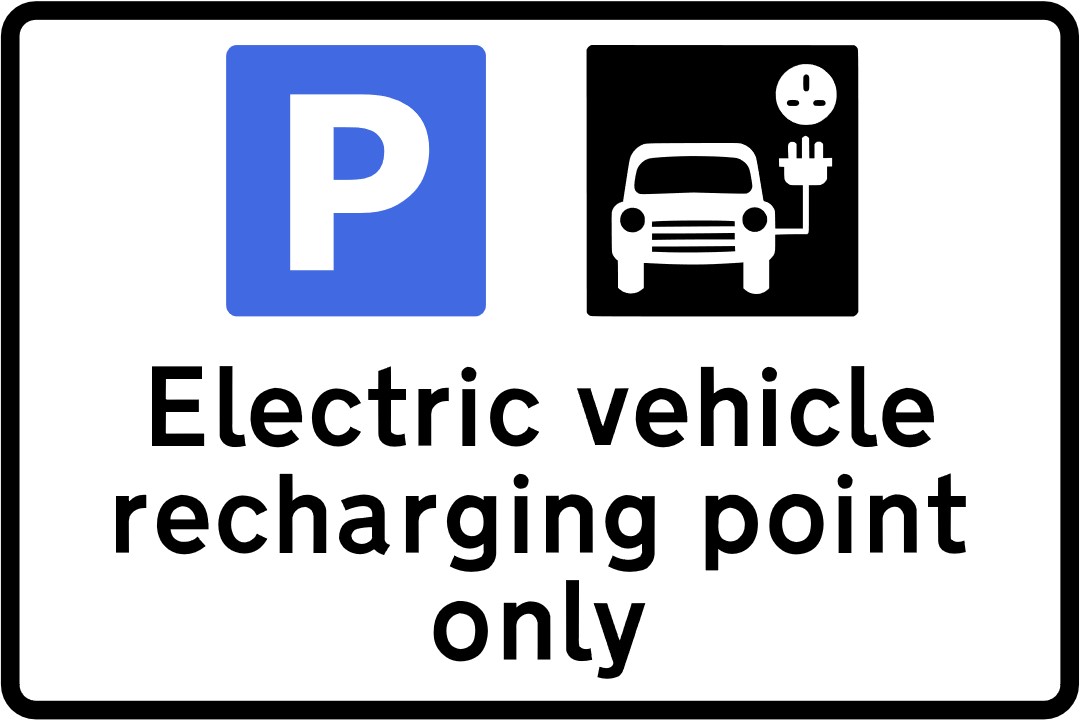 As part of the UK’s commitment to end its contribution to climate change, the government has announced that it is committed to supporting growth of green, zero emission technologies. As part of this, the Department for Transport has published targets for high-powered chargepoints across England’s motorway and A road network.

The government is consulting to bring forward the end of the sale of new petrol and diesel cars and vans to 2035, or earlier if a faster transition is feasible, and extensive public charging infrastructure across the UK is said to be a key part of this transition.

Currently, a driver is reportedly never more than 25 miles away from a rapid (50 kilowatt) chargepoint anywhere along England’s motorways and major A roads, with a total of 809 open-access rapid chargepoints, as of 1 January 2020. This includes an average of two rapid chargepoints at motorway service areas with more being rolled out over the next year.

The Rapid Charging Fund was announced in the March 2020 Budget as part of a £500 million commitment for EV charging infrastructure. The funding aims to ensure that there is a rapid-charging network ready to meet the long-term consumer demand for electric vehicle chargepoints ahead of need.

The following ambitions will be supported by the Rapid Charging Fund to assist where the electrical connection costs of upgrading sites to meet future charging demand is not commercially viable:

Under the vision, new chargepoints aim to be ‘easy to use and hassle-free’:

Matt Allen, CEO at Pivot Power (an EDF Renewables UK company) on the Government’s vision: “We’re pleased to see the Government setting out its vision for expanding the UK’s rapid chargepoint network. The ability to charge quickly and reliably on the move is vital to tackle ‘range anxiety’ and give more drivers the confidence to go electric.

One of the biggest challenges is getting large amounts of power to the right places. Our network of grid-scale energy storage and high volume power connections is designed to support this roll-out, providing flexible, scalable power at specific locations to meet mass-scale, rapid charging needs.

The number of EVs on our roads is already growing exponentially. With the right charging infrastructure in place we can accelerate the rEVolution and create a clean, electric future!”

James Taylor, General Manager for Zipcar UK said: “At Zipcar, we welcome the announcement made today by Transport Secretary Grant Shapps around electric vehicle rapid chargers, as we believe the battle to address the climate crisis can only be won through bold, progressive actions such as this.

We are encouraged to see the government’s mission to accelerate the UK’s transition to electric vehicles, as rapid electric vehicle chargers are fundamental to enabling growth. This announcement aligns with our long-stated mission to enable simple and responsible urban living and our vision to have a fully electric fleet in the UK by 2025.

However, while great progress is being made, we believe that more needs to be done. A ubiquitous charging infrastructure is vital to the growth of electric vehicles and is key to building consumer confidence in using them. Rapid chargers have a key role to play, but a combination of rapid, fast and more on-street chargers are needed, particularly in urban areas such as London where air pollution levels are usually high.

Car sharing is crucial to ensuring that electric vehicles are accessible, easy to use and affordable, thus creating a vital stepping stone to mainstream usage. We are already leading the charge in increasing awareness and adoption of EVs in London, by providing our members with one of the quickest and most affordable ways to access electric vehicles through our fleet of 325 EVs. The fact that our members have driven nearly 2 million zero emission miles and that our electric vehicles have completed 25,000 charges each year is testament to the need for continued infrastructure investment.

We are encouraged by the government’s announcement and we will continue to work as a partner to the Government and cities to advocate any initiatives that further the normalisation and fast-adoption of electric vehicles.”