Cost Of Motoring Soars By More Than 10% 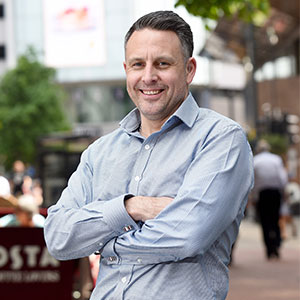 New research by automotive data experts hpi reveals the cost of motoring has leapt by more than 10% in the last year.

The study examines a range of factors from depreciation to fuel costs and repairs to calculate a total cost of ownership on some popular models.

Commenting on the trend Philip Nothard, consumer and retail specialist at hpi said: “The motorist is facing rising taxation and fuel costs due to a weak pound. There are still some great deals to be had on new and used vehicles due to the growing popularity of finance that allows payments to be spread over a fixed term.”

The figures show a cost per mile and are based on vehicles aged at three years and 30K miles, and include service and maintenance, fuel, depreciation from the cost new and road tax.

The experts say strong consumer demand has firmed up the values of used cars over the last 12 months to slow depreciation, which is the amount of money a vehicle loses over time.

Nothard said: “Depreciation, the amount of money a car loses in value after you buy it, is the single biggest factor in the cost of owning a car. It usually outweighs the costs of fuel use, servicing, car tax and even insurance, even when added together. The drop in value varies between makes and models, and while depreciation is often quoted in percentage terms it can be more useful to think in cash values, which helps identify if a car is going to lose them more or less money than another.”