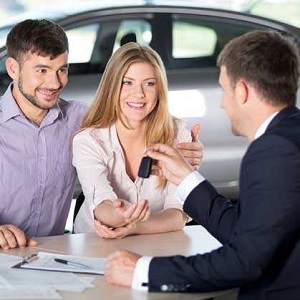 The POS consumer new car finance market reported a fall in new business in March of 9% by value and 15% by volume, compared with the same month in 2017.

The percentage of private new car sales financed by FLA members through the POS was 89.4% in the twelve months to March, up from 88.5% in the same period to February.

The POS consumer used car finance market reported new business up 4% by value in March, while volumes fell by 1%, compared with the same month in 2017.

“Trends in the new car finance market in the first quarter of 2018 are likely to have been affected by the impact on demand for private new cars in Q1 2017 of changes to vehicle excise duty introduced in April that year. However, in the first quarter of 2018, point of sale consumer car finance new business volumes overall were only 1% lower than in the same period in 2017.”