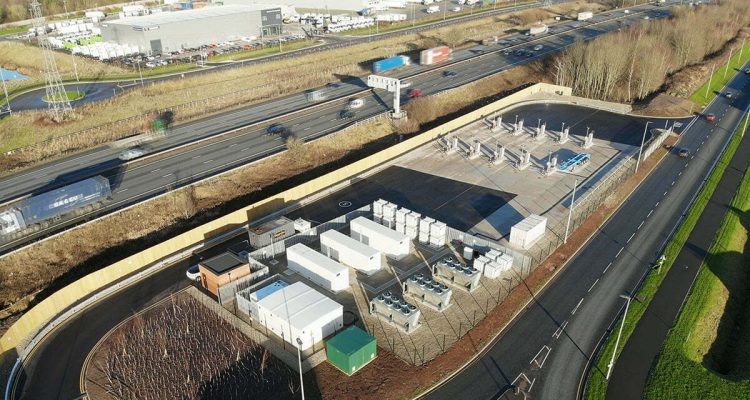 The trial will be conducted under Hyfuels, a new branch of the company, which aims to help customers adopt hydrogen quickly and easily when it becomes commercially viable.

The trials follow a report from the Committee on Climate Change which said that hydrogen-powered HGVs are expected to play a major role in decarbonising freight transport from 2030 onwards. The government’s Net Zero Strategy, released earlier this month, also includes a policy to expand trials for zero emissions HGV technologies.

Hyfuel’s first trials are due to begin in mid-2022. The company is currently in discussions with major international providers of both hydrogen infrastructure and the fuel to deploy their first trial and is undertaking feasibility studies across its upcoming development sites. By 2025, HyFuels plans to allocate 100 acres of its land to public access hydrogen refuelling.

Among the first initiatives will be a number of hydrogen-ready mobile refuelling units that are able to quickly deliver hydrogen to refuelling sites on demand.

Findings from the trials will be used to inform government, industry, and existing customers on the effectiveness of different hydrogen solutions and outline key infrastructure considerations for a hydrogen refuelling network.

The company is also planning to incorporate the findings into a wider business strategy, with a complete roadmap for companies to switch fleets from diesel to net zero fuels. 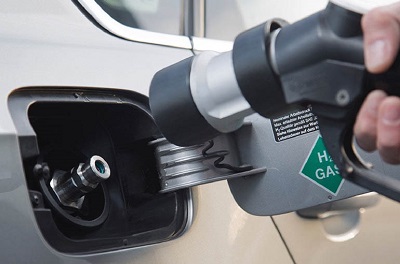 Philip Fjeld, chief executive of CNG Fuels, said: “HGVs alone account for 5% of all UK emissions, making their decarbonisation one of the single most important things the UK can do to meet our net zero ambitions.

“Renewable biomethane is and will continue to be the most effective decarbonisation solution for heavy transport for many years. However, we have launched HyFuels to ensure we are ready to support our customers’ journey to a multi-fuel future as new technologies become commercially viable and the fuel readily available.”

Baden Gowrie-Smith, CFO of CNG Fuels and head of hydrogen development for HyFuels added: “We build our sites with our customers’ future needs in mind, acquiring additional space so we can expand as demand grows.

“This means up to 30% of our future land will be perfectly placed to deploy multi-fuel trials on some of the busiest haulage routes in the UK. As soon as these technologies are viable, we will be ready to support our customers in adopting the latest and greatest in low carbon technology. With increasingly aspirational decarbonisation targets set by government, our role is to support fleets in their journey to net zero, making it as simple and affordable as possible.”

HGVs currently account for 16% of UK transport emissions, despite representing just 5% of total road miles on UK roads. Research has shown that renewable biomethane cuts HGV emissions by more than 85% and lifetime costs by 30-40% compared to diesel.

CNG Fuels said mid-weight trucks of up to 26 tonnes will be among the first to be commercially viable for new technologies such as hydrogen. It added: “The trials carried out by HyFuels will be particularly important for hauliers that operate up to 26 tonne trucks, helping them to navigate challenging decarbonisation targets proposed by government, including a potential ban on diesel engines by 2035.”

CNG Fuels supports a number of major fleets with 100% renewable biomethane sourced from food waste and manure across its network of public access refuelling stations.

Major brands already on board include the John Lewis Partnership, Waitrose, Hermes, Warburtons and Royal Mail.