Citroen gear up for Relay unveil 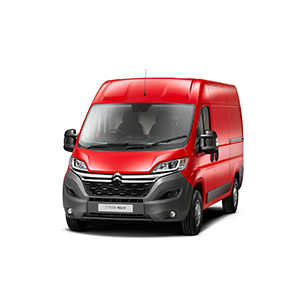 GEARED: Relay to be revealed next week

Citroen have revealed further details of the new Relay, ahead of its debut at next week’s Commercial Vehicle Show.

Fuel economy across the range will be up to 15% better than the outgoing version, at up to 42.8mpg, while CO2 emissions figures will be sub-200g/km.

All vans will also be offered with Citroen’s Trafficmaster SmartNav and Trackstar stolen vehicle tracking.

Jeremy Smith, Head of Commercial Vehicles and Business Sector Operations at Citroen, said: “When it goes on sale in the third quarter this year, new Relay will build upon the success of its predecessor which, even at the end of its production life, is still delivering high UK sales volumes.

“We expect the wide choice of new Relay variants – all offering class-leading load carrying practicality and low cost of operation, coupled with even higher standards of equipment – will increase its popularity with both national fleets and SME businesses.” 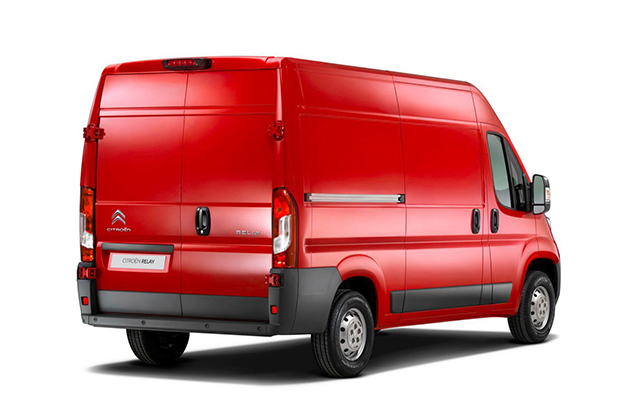 Standard features on the van will include electric windows and door mirrors, DAB, steering-mounted audio controls, Bluetooth and up to ten in-cab storage areas.