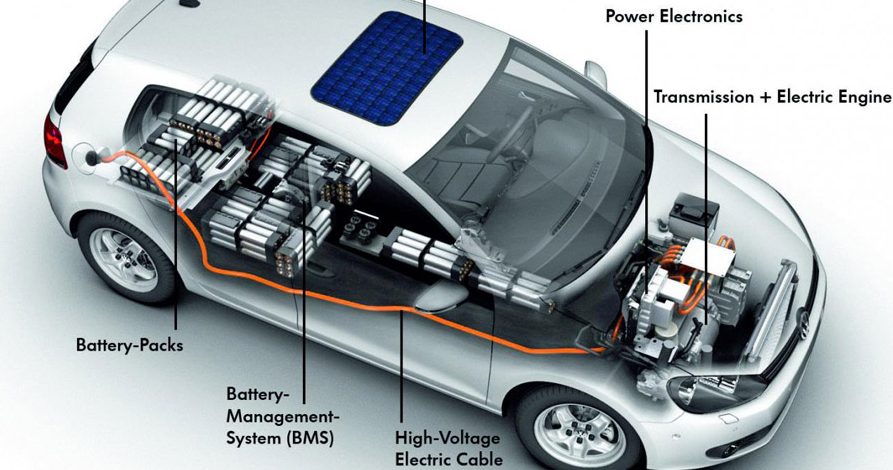 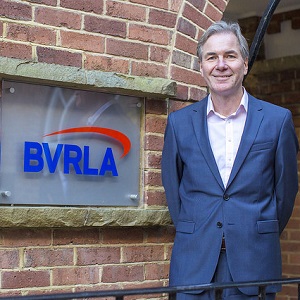 Ahead of this year’s Budget the BVRLA has urged the Chancellor to energise the take up of plug-in electric vehicles and support the vital role played by the company car.

Only last month the Prime Minister used the inaugural Zero Emission Vehicle Summit in Birmingham to launch her bid for the UK to become a global centre of excellence for electric vehicles. Responsible for more nearly 50% of annual car, van and truck registrations, BVRLA members are leading the way in adopting plug-in vehicles, with more than 50,000 on fleet. The Government risks losing this zero-emission momentum unless it can deliver a fairer and well-signposted Company Car Tax (CCT) regime.

Its current plans would see the Company Car Tax benefit-in-kind (BIK) rate for electric company cars soar to 16% in April 2019 before dropping to 2% the year after, actively disincentivising the take-up of these cars and contradicting the ambitions set out in its ‘Road to Zero Strategy’. By bringing forward the 2% CCT rate for zero emission vehicles, the Government could provide a much-needed stimulus to the electric vehicle market, which is currently growing at less than 4% per year.

“We welcomed the ‘Road to Zero Strategy’ and our industry responded by issuing its own ‘Plug-in-Pledge’, which would see its electric and plug-in hybrid fleets grow to 720,000 by 2025,” said BVRLA Chief Executive, Gerry Keaney.

“The majority of these vehicles will be company cars and businesses can only deliver this huge move to zero-emission if they have an enabling tax environment. Taxing electric cars at 16% is madness.”

The association has asked the Government to address the introduction of the new WLTP (Worldwide Harmonised Light Vehicles Test Procedure) emission standard, which could see some CCT BIK rates increase by as much as 30%.

“The tax burden on company car drivers has already risen by £1bn over the last five years,” said Keaney.

“Large numbers of people that used to get a company car as a perk or employee benefit are now opting out because of the rising tax cost. They are taking cash instead and the evidence suggests that they are spending this on older and more polluting vehicles.

“It is vitally important that the Chancellor seizes this tremendous opportunity to support the future of the company car by using this month’s Budget to rein in these unhelpful tax hikes.”

The difficulties faced by company car drivers have been set out in detail within a new factsheet produced by the BVRLA to inform decision makers.

The Chancellor will present this year’s Budget to Parliament on the 29th October. The BVRLA has provided a written submission asking him to specifically make provision within his statement for the following recommendations:

2: Eliminate unintentional tax increases arising from the transition to WLTP