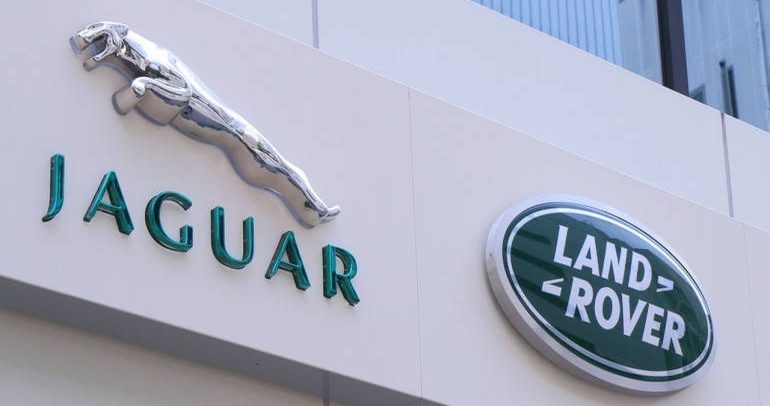 The EU Commission gave its approval Thursday to Slovakia’s EUR 125 million investment aid to Jaguar Land Rover, saying it is in line with EU State aid rules, and will not unduly distort competition.

“Our investigation confirmed that Slovakia’s €125 million public support to Jaguar Land Rover for its project to build a new car plant in the region of Nitra is in line with our State aid rules,” said the Competition Commissioner Margrethe Vestager: “Our investigation revealed that the aid was necessary for Jaguar Land Rover to invest in Europe rather than in Mexico.”

Jaguar Land Rover is a large car manufacturing company owned by Tata Motors Limited India. Jaguar Land Rover is investing €1.4 billion to build a car manufacturing facility in the region of Nitra (Slovakia), an area eligible for regional aid under EU State aid rules. The plant is due to have a production capacity of 150,000 cars per year. The project is expected to create about 3,000 direct jobs.

Slovakia notified the Commission of its plans to grant €125 million of public support for the project. This represents the maximum aid that can be granted for such a project under the Commission’s Guidelines on Regional State Aid for 2014-2020, which enable Member States to support economic development and employment in EU’s less developed regions and to foster regional cohesion in the Single Market.

The Commission’s in-depth investigation opened in May 2017 confirmed that, when analysing in 2015 where to build the new car plant, Jaguar Land Rover considered several locations both in the European Economic Area (EEA) and in North America. Nitra was eventually selected as the preferred European location, while a city in Mexico was identified as the preferred alternative location in North America. The Commission’s investigation established that without the investment aid, the project would not have been carried out in Europe but in Mexico.

The Commission’s investigation also showed that the aid was limited to the minimum necessary to trigger the decision by Jaguar Land Rover to carry out the investment in Slovakia, as it compensated the company for the financial disadvantages incurred for carrying out the project in Nitra rather than Mexico.

Finally, the Commission found that the investment aid will contribute to job creation as well as to the economic development and to the competitiveness of a disadvantaged region.

The Commission therefore concluded that the positive effects of the project on regional development clearly outweigh any distortion of competition brought about by the State aid.