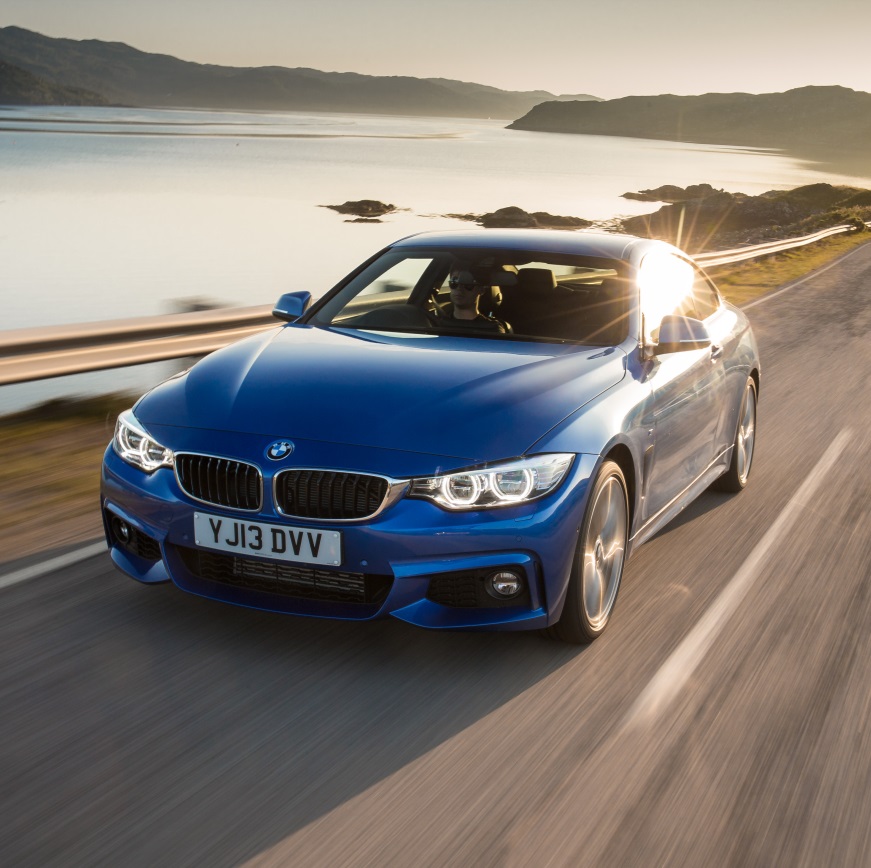 The BMW Group achieved its sixth record-breaking year in succession in 2015, posting new highs to date for sales volumes, revenues and profit before tax, despite a volatile market environment.

“We have met all of our ambitious targets for the financial year”, stated Harald Krüger, Chairman of the Board of Management of BMW AG on Wednesday in Munich. “With another set of impressive figures in its centenary year, the BMW Group remains the world’s leading provider of premium vehicles and mobility services.”

“The exemplary commitment of our workforce and the unfailing trust placed in us by our shareholders are the key topics that run through the BMW Group’s success story”, elaborated Krüger. “To mark the company’s centenary, we are once again raising the associate bonus for our permanent staff in Germany, the highest amount paid in the German premium auto industry. Dividend payments to our shareholders will also exceed the two billion euro mark for the first time, reflecting the BMW Group’s fine performance in 2015.” At the Annual General Meeting on 12 May 2016 the Board of Management and the Supervisory Board will propose to shareholders that the dividend be increased to a new high of € 3.20 per share of common stock (2014: € 2.90) and € 3.22 per share of preferred stock (2014: € 2.92). The distribution rate stands at 32.9% (2014: 32.7%), well within the BMW Group’s target range of 30 to 40%.

The BMW brand maintained its top position in the premium segment in 2015 by posting a new record sales volume figure. Deliveries to customers were 5.2% higher at 1,905,234 units (2014: 1,811,719 units), with excellent performances by the BMW 2 Series, the BMW 4 Series and the BMW X family helping to drive sales volume growth. Additional momentum is expected in the current year, in particular from the new BMW 7 Series and the new BMW X1.

Rolls-Royce Motor Cars recorded the second-best performance in its 112-year history. The Goodwood-based company sold 3,785 units worldwide in 2015 (-6.8%), with the Wraith and Ghost models making the largest contributions to the sales volume figure. Demand for the brand remained high around the world, the only notable exception being China, where the luxury segment as a whole felt stiff headwinds.

Increase in workforce and number of apprentices

The workforce increased by 5.1% compared with the previous year. Overall, the BMW Group had a worldwide workforce of 122,244 employees (2014: 116,324 employees) at the end of the reporting period. The increase mainly reflects the ongoing expansion of the Group’s international production network and the targeted recruitment of engineers, IT specialists and skilled workers needed to step up the development of future technologies and new services.

The BMW Group expanded training activities worldwide. During the past year, approximately 1,500 young peoplebegan an apprenticeship within the organisation, including 1,200 in Germany. At the end of the reporting period, 4,700 young people worldwide were in vocational training and training programmes for young talent within the BMW Group.

The upward trend in worldwide sales volume is forecast to continue in 2016 in view of the BMW Group’s highly attractive model range, freshly rejuvenated by the new BMW 7 Series. “We are again targeting a new sales volume record in 2016, with sales expected to be slightly up on the previous year,” commented Krüger. The global political and economic environment is also expected to remain volatile.