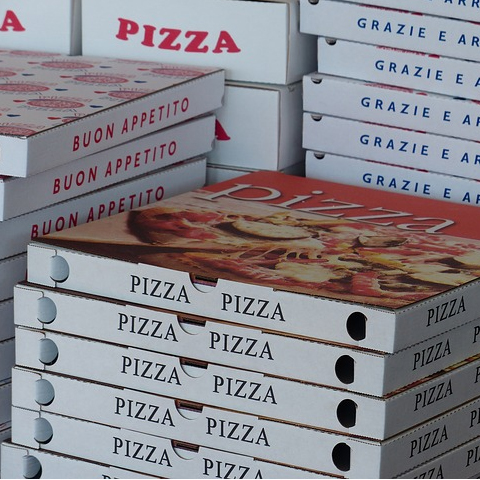 Drivers want a bigger role in drawing up the laws of the road – but can they be trusted?

British road users want their voice to be heard when it comes to drawing up new traffic laws, it appears.

A UK-based car leasing company has found that a majority of road users want to be asked about future legislation for drivers to counteract what is largely seen as a government ‘war on motorists’.

“The average driver thinks they’re being targeted for fines and taxes every time they take to the road with nothing being done to make their lives easier or cheaper,” says Flexed.co.uk spokesperson Mark Hall, “No wonder they’re bursting at the seems with new traffic laws, no matter how daft.”

However, the company found that – when pushed – many drivers probably couldn’t be trusted with coming up with sensible ideas, with ‘blues and twos’ for takeaway drivers topping the list of daft traffic law suggestions.

When over 1200 drivers were asked “If you were in charge of the country, what law would you pass to make the roads better?”, they inevitably got a mix of the bizarre and the genius along with some sensible suggestions which warrant further investigation.

“Yes, we’d all love a remote control for traffic lights, especially those so-called ‘smart’ ones that go red just as you drive up to them,” says Mark Hall, “But there are one or two excellent ideas here that absolutely require further thought.”

Flexed.co.uk is enthused about stricter laws for children riding as front-seat passengers and the call to scrap Vehicle Excise Duty.

“The government scrapped the tax disc last year, and now would be a good time to get rid of the ‘road tax’ for once and for all,” says Hall. “It’s a layer of taxation and bureaucracy that can be best collected through other means.”

As for the more outlandish ideas, Mr Hall says that many are born out of frustration, but may still have a kernel of truth about them.

“I’m looking forward to getting my pizza two minutes earlier,” he concluded.

What traffic laws would you like to see introduced or changed? Let us know in the comments below!