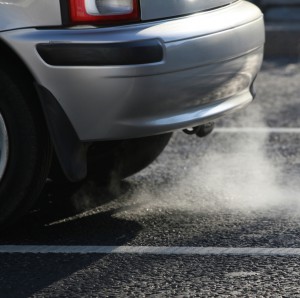 The damning evidence was taken from a huge database of vehicle testing information supplied by car manufacturers to the German government.

It was presented by environment expert Dr Eric Johnson of Atlantic Consulting, as part of last week’s World LP Gas Forum in London.

“Indeed, what had been a trickle of automotive emissions data has now turned into a flood in recent years, which will surely give further support of the benefits of using autogas LPG and driving a bi-fuelled car.

“This evidence from Germany is conclusive proof that autogas LPG really does emit 11% less CO2 than petrol from the tailpipe, and about 15% over its entire lifetime, from ‘well to wheel’, so has less environmental impact.”

The even better news, added Dr Johnson, is that there is much more scope to make better autogas LPG powered cars in a short time.

Currently, cars powered by autogas LPG are available directly from the showroom of more than 20 different vehicle manufacturers in Europe.

However, in stark contrast, UK motorists are being overlooked by car makers with little appetite to offer showroom-ready models.

Linda Gomersall, General Manager of Autogas Limited, added: “The UK government has supported autogas LPG with less duty and we would urge them to take the findings from this report and make a long-term commitment to supporting the fuel differential rate between autogas LPG and the more expensive alternatives.

“This, in turn, would attract more UK car manufacturers to offer autogas LPG-ready variants to British car owners who can benefit from reduced running costs, while also helping the environment.”