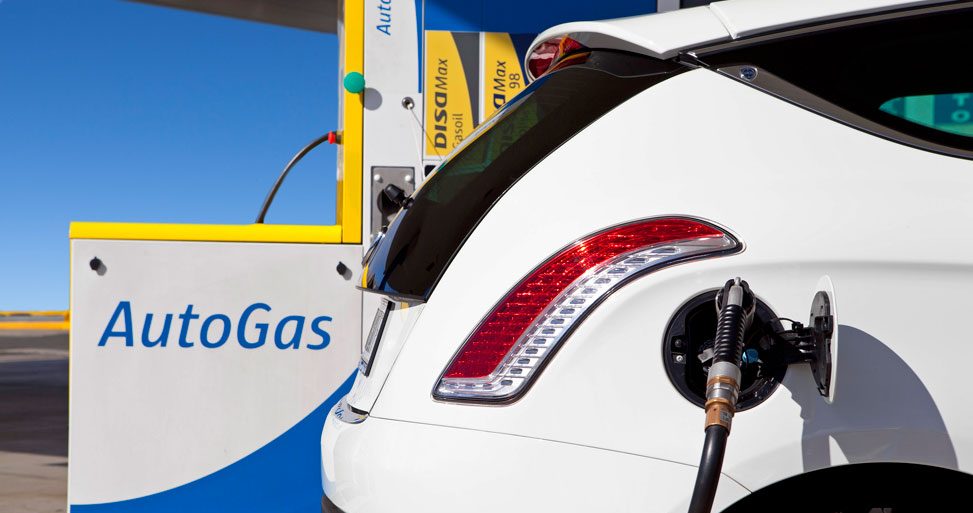 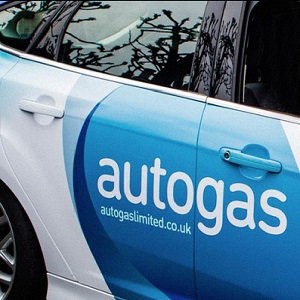 Autogas Limited, the UK’s leading supplier of automotive LPG, is lending its support to the first ever Green GB Week.

Organised by the Department for Business, Energy & Industrial Strategy, the campaign which runs from 15th October, aims to celebrate the progress made in tackling climate change in the last 10 years and raise awareness about the opportunities of further clean growth over the next decade.

Thanks to its greener credentials when compared with both petrol and diesel, autogas LPG has played an important role in helping tackle climate change and improving air quality in the UKs towns and cities in the last decade. Vehicles running on autogas LPG emit 7% less CO2 than petrol and diesel powered vehicles, 80% less NOx and 99% less PM. At its peak, it’s estimated that more than 150,000 vehicles in the UK ran on autogas LPG contributing significantly to a greener GB.

Today, thousands of vehicles continue to run on the cleaner fuel and are serviced by an established refuelling network of more than 1,300 sites across the UK, ensuring they have a readily available infrastructure serving their needs.

“Autogas LPG has been a popular fuel choice with users and politicians alike for many years thanks to its favourable environmental credentials so we’re very proud to support Green GB Week,” comments Holly Jago, general manager, Autogas Limited. “While new plug-in and hybrid technologies clearly have a pivotal role to play in our green future, it’s important to remember that established fuels such as autogas LPG can provide an immediate solution and help with the longer-term transition.”

Among the key achievements celebrated by Autogas in creating a Greener GB is the inclusion of the fuel in the Government’s Road To Zero strategy which aims to ensure that almost every car and van is zero emissions by 2050. As part of this strategy, Autogas recently completed an innovative £5m project with Birmingham City Council to repower 65 of the city’s black cabs to run on autogas LPG.

Such has been the success of the taxi repowering scheme that a number of other major towns and cities across the UK are expected to launch similar initiatives shortly, with the positive effects being felt for many years to come.

Other developments which are likely to further increase the appeal and use of autogas LPG over the next decade include the development of BioLPG, an innovative new low carbon fuel that is created from renewable materials. Recently introduced to the UK, renewable BioLPG can help reduce emissions in niche transport sectors that are difficult to electrify. Indeed, it is already being used to power HGVs helping the transport industry reduce its environmental impact.

For more details about the green credentials of autogas LPG and how it can help improve the environmental performance of your vehicle, visit www.autogaslimited.co.uk.