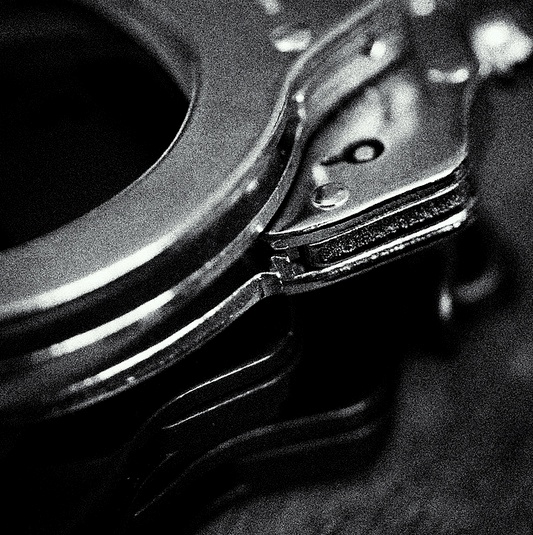 Investigators from the bespoke team helped prevent more than £200,000 in fraudulent insurance claims in January and February alone, but the experts warn the war is far from over.

Neil Thomas, Director of Investigative Services at the APU, claims he has been left disappointed by the lack of cross-sector collaboration he has experienced.

In some cases, Mr Thomas warned, fraudsters have been left free to continue criminal activities due to lack of synergy.

He added that much more can be done with better co-operation between police, insurance firms, law enforcement agencies and private companies, like APU.

“We need to take decisive action and not sit in our offices waiting for the fraudsters to knock on our door and give themselves up.”

“For too long, the motor insurance market has been seen by criminal gangs as one which is easy to scam due to its size and because of its silo working mentality but, with the intelligence and technology available today, we need to take decisive action and not sit in our offices waiting for the fraudsters to knock on our door and give themselves up,” said Mr Thomas.

“Drivers can easily and, often unwittingly, become part of a scam to defraud the industry out of thousands of pounds but, when this happens, they need to be confident that action will be taken.

“With criminals always looking for different ways to make easy money, it is vital that the significant resources across the public and private sectors focusing on insurance fraud in general and motor insurance in particular, collaborate more effectively to remove the threat to innocent motorists.”

Another supposed accident, which led to a significant insurance claim of more than £20,000, was said to have taken place in Liverpool – yet APU staff proved the car concerned was actually two miles away.

“Over the past few weeks, APU has successfully taken on a well-organised criminal network, resulting in the arrest of one of its key players, who has been ‘flagged up’ to the insurance industry as a threat,” added Mr Thomas.

“But I am disappointed by the lack of cross-sector sharing of data, which means this individual is still at large and profiting from his criminal activity.

“We all have competing demands to manage but the motoring public needs to have confidence that insurance companies, law enforcement agencies and private companies such as APU are doing everything they can to deny fraudsters access to our roads.”