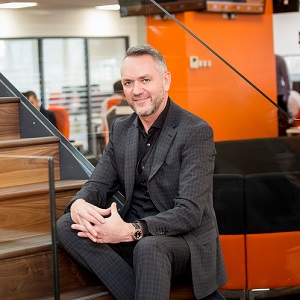 Considering the economic uncertainty Brexit is creating – alongside a slowing of vehicle production caused by the new Worldwide Harmonised Light Vehicle Test Procedure (WLTP) tests – consumers are perfectly justified in feeling unable to commit to the outright purchasing of big-ticket items such as cars. It’s a key reason why vehicle leasing is increasingly becoming the way forward for these consumers, as indicated by the British Vehicle Rental and Leasing Associations (BVRLA) figures which show a 12% year-on-year increase in personal leasing contracts across the automotive category.

Andy Alderson, Autorama CEO and Founder said: “The announcement by the Society of Motor Manufacturers and Traders (SMMT) reveals that consumers are less confident about purchasing cars right now. Yes, there has been a significant drop in new car registrations – caused primarily by pre-Brexit lack of confidence and the new WLTP test slowing production – but that’s not bad news for everyone, particularly for new drivers looking to get more car for their money and not wanting to get caught up in lengthy PCP contracts. From our own order figures, we’re seeing clear evidence of consumers shifting away from buying cars and starting to lease them – we’re currently tracking 20% up year-to-date bucking the trend against a sector that’s nearly 8% down.

“Brexit and WLTP aside, the reality is that a 20% decline in new car registrations will benefit people looking to get behind the wheel of a brand-new car. It does mean a shortage in the supply of used cars filling forecourts through lack of part-exchanges, but it also creates huge opportunities for consumers to lease brand-new cars by approaching a traditionally big-ticket item similarly to how we now use and upgrade our mobile phones every two to three years. Vehicle technology is advancing rapidly – just like most other consumer technologies – and leasing is the most cost-effective and agile way for consumers to keep pace.

“I predict the popularity of leasing will increase massively over the coming months and years, especially when you consider that research shows 51% of our target market would be happier leasing a car – rather than owning it – if it meant they could afford a better one.” 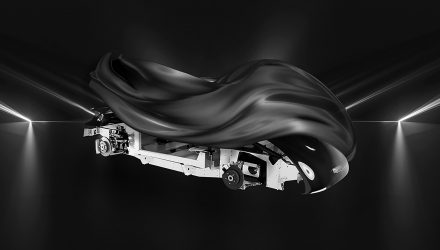