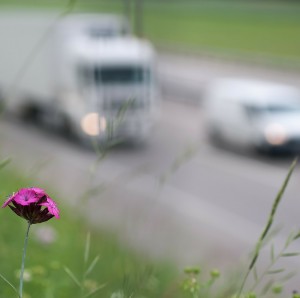 GREY: Do you utilise salary sacrifice?

The Association of Car Fleet Operators (ACFO) are launching a new online survey aimed at gauging the popularity of car salary sacrifice schemes.

In a move to discover the true level of interest, the Association are aiming to probe members and non-members about the initiative.

Damien James, Chairman of ACFO, said: “There continues to be a great deal of talk and media coverage of salary sacrifice schemes as a major development in the UK fleet market.

“Most vehicle leasing and fleet management service providers now offer some forms of these schemes, but just how popular are they in reality?

“We want to try and establish the actual impact these schemes are having and will continue to have on the UK company car parc and if salary sacrifice take-up is resulting in a reduction in the size of the ‘grey fleet’.”

ACFO’s last salary sacrifice survey 18months ago revealed company cars provided under such a scheme accounted for 5.5% of the combined fleet operated by survey respondents.

Just 0.58% of almost 250,000 employees eligible at responding companies were taking advantage of salary sacrifice – amounting to 1,464 cars in total.

More than half of respondents were evaluating the introduction of a car salary sacrifice scheme, or claimed they would consider the merits of one in the future.

“However, implementing such an option within a wide-ranging menu of flexible benefit alternatives is very different to seeing widespread take-up among employees.

“We hope responses to our online survey from ACFO members and non-members will give the clearest view yet to emerge in the industry as to exact demand for cars funded via salary sacrifice among employees not entitled to a company vehicle by virtue of their employment.”

The short survey is accessible at www.acfo.org/page/survey and is open to all fleet decision-makers.